ill it be as the devil-fast as a ray in tropical seas? 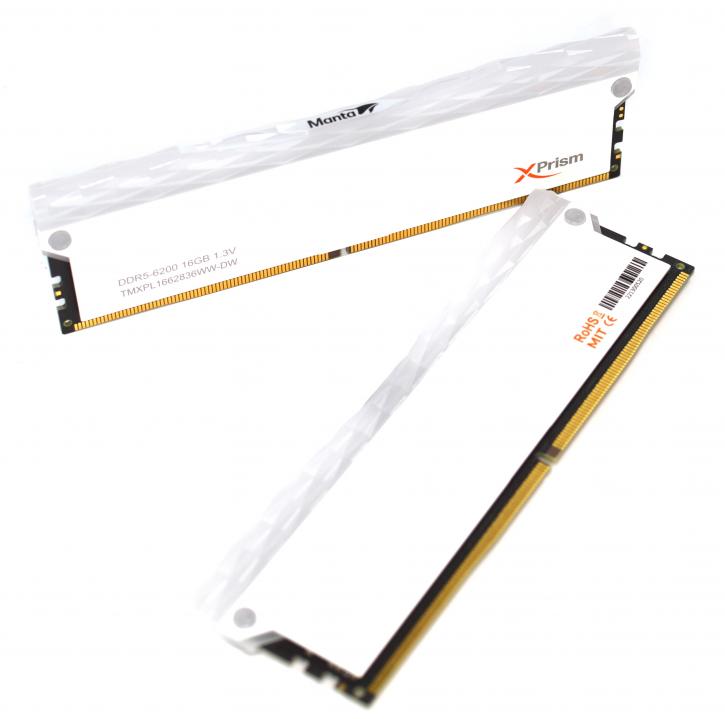 A quick reminder – DDR5 is the newest technology to hit the market, make headlines, and break world records. DDR5 already set spectacular results in overclocking (of course using the LN2), as 8888 MHz and even 9560 MHz.  DDR4 RAMs operate on a single 64-bit bus, while DDR5 has two 32-bit buses (plus, in both cases, there is an additional 8-bit for ECC). As a result, a single module is identified as Dual Channel, while two are identified as Quad Channel. However, the solution itself does not match the throughput of HEDT platforms with processors with a four-channel controller. The internal (A / B) channels of DDR5 RAM also share the RCD (Register Clock Driver), which provides more output signals and more extended pulse reading (8 vs. 16). The DDR5 comes with a Power Management Integrated Circuit (PMIC) from the most important things you need to know. It’s responsible for controlling voltage changes, optimizing the energy draw, and making it less demanding for the motherboard controller. The DDR4 nominal voltage is 1.2 V; for the DDR5, it’s 1.1 V. Typical XMP voltage for the older type of memory is 1.35V (sometimes 1.45 V); now, it’s mostly 1.25 V. Speaking of the XMP, till now, it was 2.0 revision, with the introduction of the DDR5 we’ve got the rev 3.0. The main difference is that the number of profiles has increased from three to five (three for the manufacturer settings and two placeholders for the users). 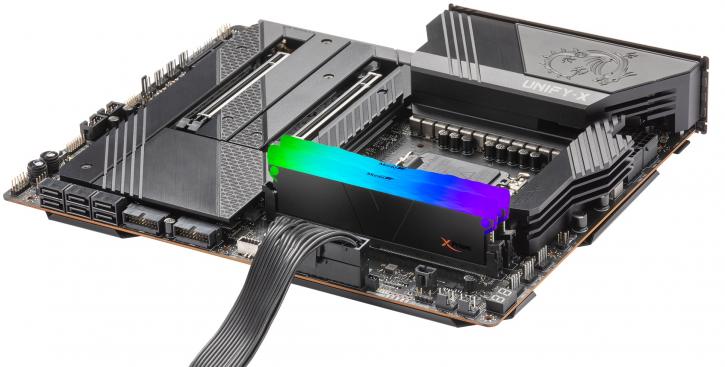 After this short introduction – let’s present a bit of the review sample. It’s one of the highest frequency kits available from the Manta XPrism series is a 6200 MHz clock, CL36-36-36-76, at 1.3V. V-Color also has the following kits:

All versions are available in 2 x 16 GB – but that shouldn’t be an issue as 32 GB is enough for the majority of the users. The variants with SCC 2+2 KIT (with two dummy RGB modules) are also available in black and white, filling unused DIMM slots. The height of the memory module is 41 mm, so it’s a relatively low-profile form, which should make the problems with the (air) CPU coolers very rare. As for the compatibility – there’s an Intel Z690 chipset given, as AMD didn’t release the compatible CPU/chipset yet. 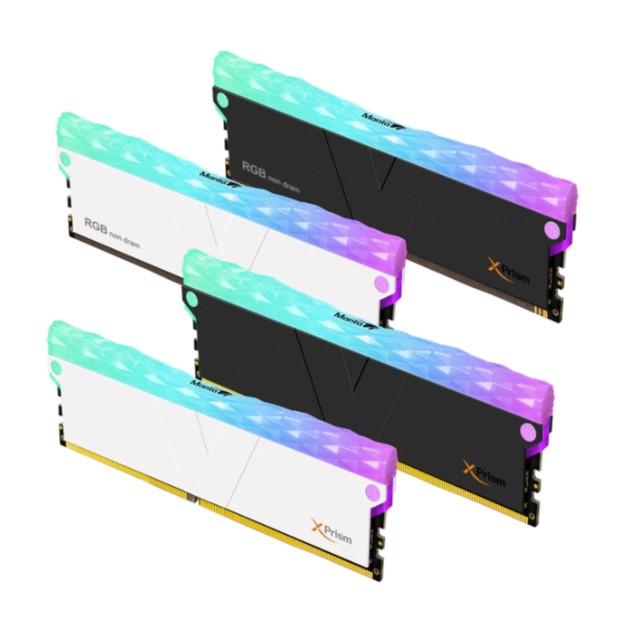