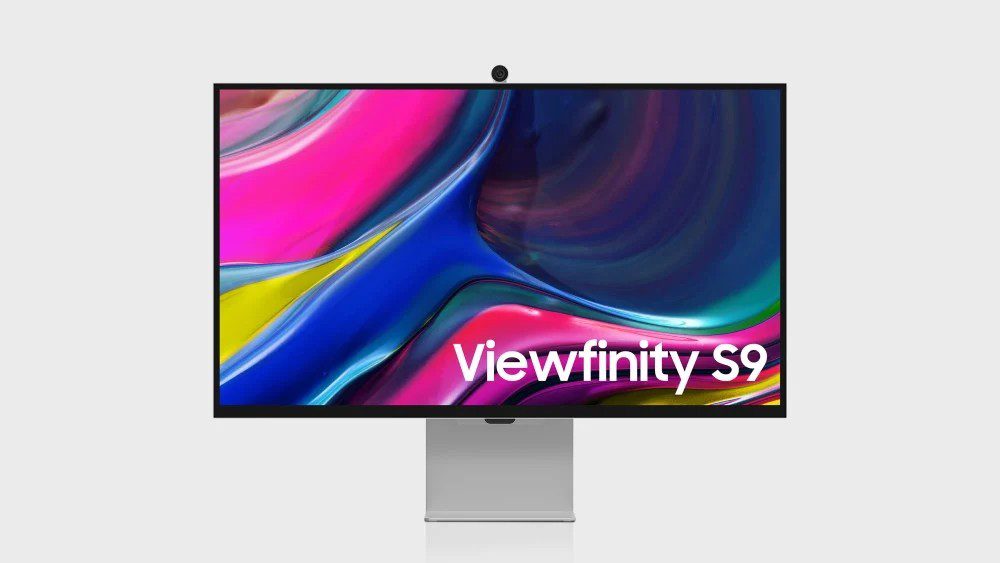 Apple and LG have made quite a name for themselves by offering color-accurate 5K monitors aimed at creative professionals. As one of the great display manufacturers in the world, it’s not right for Samsung to lag behind them.

The company is making amends at CES 2023 with its latest product. The Samsung ViewFinity 29 is meant for creative professionals like photographers and graphic designers. The company has unveiled the monitor today and will be making it available for purchase in the near future.

Samsung is going after the Apple Studio Display

The Samsung ViewFinity S9 comes with a 27-inch 5,120×2,880 pixel resolution display with a 99% DCI-P3 color gamut for true-to-life details. The panel has a matte finish to reduce light reflection and glare. Boasting Delta E ≦21, the monitor delivers precise color representation even in complicated visual environments.

Samsung has also equipped the monitor with an integrated Color Calibration Engine to achieve precise brightness and screen color. The accompanying Samsung Smart Calibration app will enable users to adjust RBG color balance, white balance, and Gamma through their phones.

Connectivity options include Thunderbolt 4, USB-C, DisplayPort, and HDMI. It’s capable of charging laptops at speeds of up to 96 watts. An integration 4K SlimFit camera is present as well with support for native video conferencing. The Samsung ViewFinity S9 ships with Tizen TV OS which brings all of the apps and services that you’d expect from Samsung’s TV platform.

All of this is packaged inside an incredibly stylish and sleek design with the metal enclosure making the device feel justifiably premium. There’s no mistaking that this is meant to be a competitor to Apple’s Studio Display and the flagship OLED monitors from LG.

It remains to be seen how much the Samsung ViewFinity S9 will be sold for. We can expect it to undercut the $1,599 27-inch Apple Studio Display. The company has only confirmed that the 5K monitor will be shipped “early” this year.