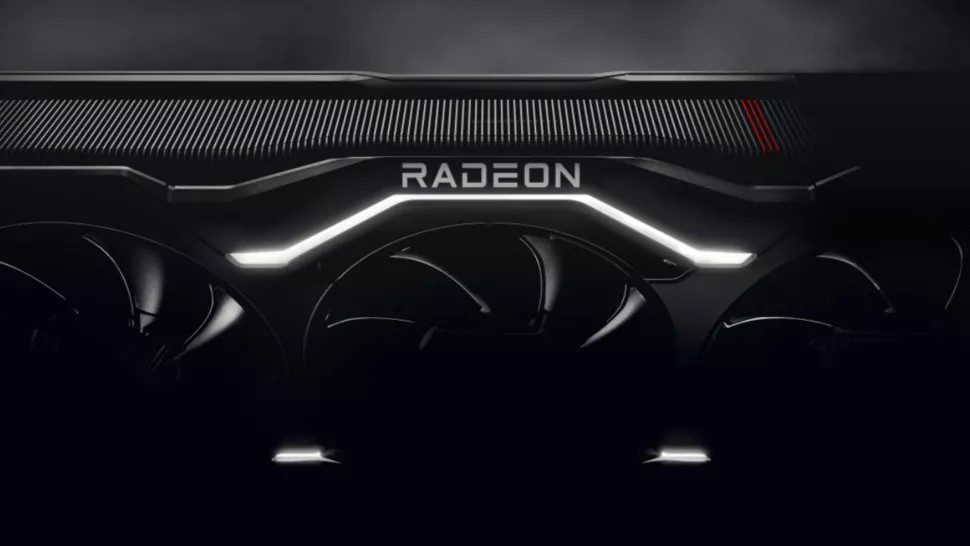 An update for AMD’s ROCm general-purpose GPU software has reportedly revealed the specs for Navi 32 and Navi 33,(opens in new tab) the next graphics chips likely to be released in the RDNA 3 series, otherwise known as Radeon RX-7000 series. Exactly where the new chips will slot into AMD’s new Radeon RX 7000-series(opens in new tab) is the really big question.

Are these chips the basis of the upcoming Radeon RX 7800 and 7700 GPUs? Hold that thought while we consider the new information that’s emerged. Buried deep within an ROCm file called “performance.hpp” are references to both Navi 32 and Navi. But the really critical numbers listed in the file are 60 and 32, and we’re talking CUs or Compute Units. To make sense of those numbers, the Navi 31 chip inside the AMD Radeon RX 7900 XT and XTX graphics cards runs 96 CUs.

Complicating things slightly, the stream processors in the new RDNA 3 chips are double pumped and able to process twice as many FP32 operations as an RDNA 2 stream processor, but not double the integer math. It’s annoyingly complicated stuff that means sometimes Navi 31 behaves as though it has 12,288 processors, but not always.

The same applies to Navi 32 and Navi 33. Navi 32, therefore, could be said to have either 3,840 processors, which doesn’t look that impressive when the previous gen RDNA 2 architecture extended up to 5,120, or you could call it 7,680 processors, which sounds pretty sweet. 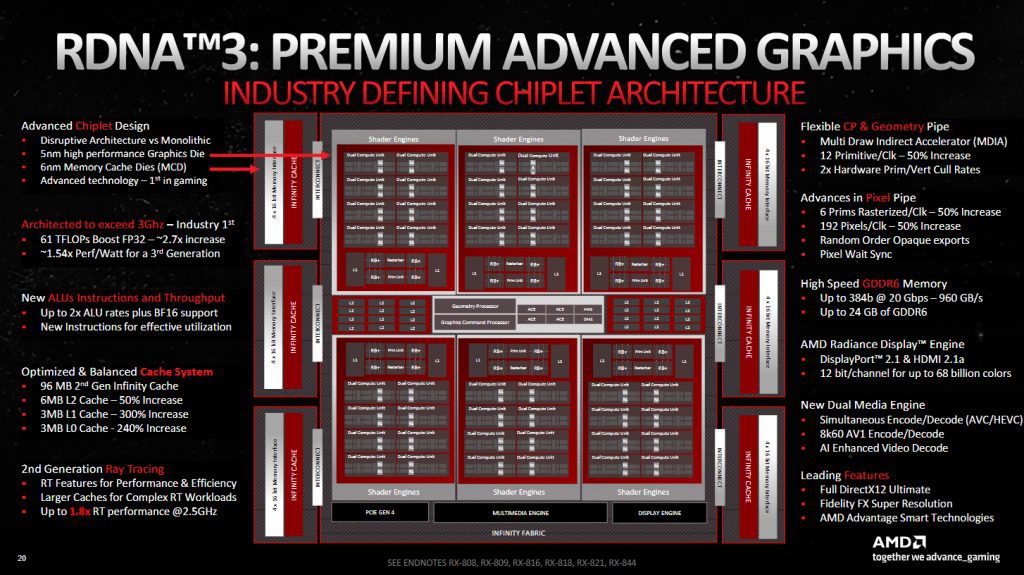 So, where in AMD’s new RX 7000-series lineup are Navi 32 and Navi 33 likely to fall? For the previous RDNA 2 generation, AMD actually based the Radeon RX 6800 and 6800 XT(opens in new tab) on the big Navi 21. Unfortunately, just as Nvidia demoted the GeForce RTX 4080 to the smaller AD104 chip instead of basing on the bigger AD102 beast, it seems likely that AMD will do the same thing this time around. 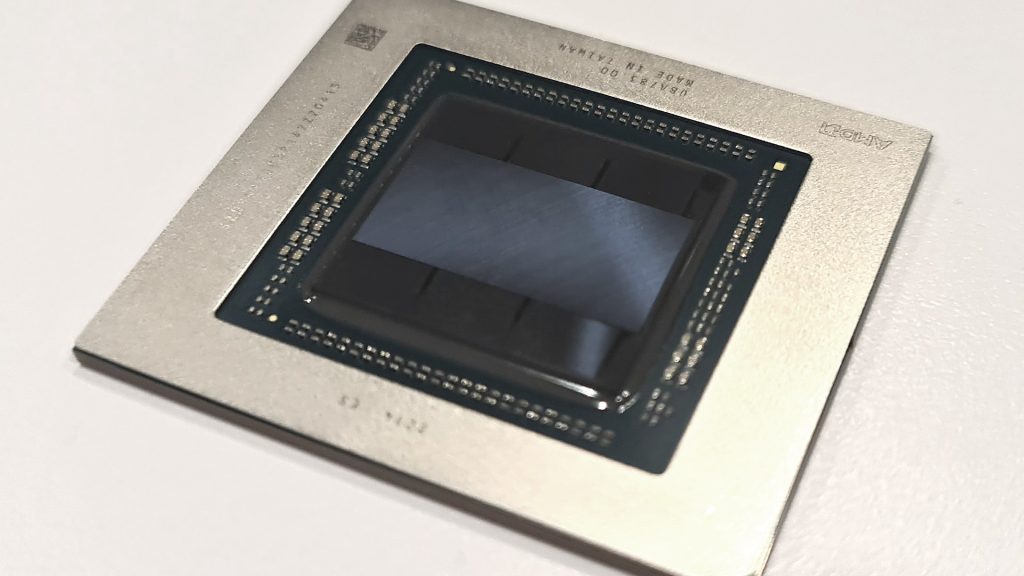 If all that doesn’t sound promising, the wild card that could change everything is clock speeds. AMD is on record in saying that RDNA 3 is designed for clock speeds of 3GHz and beyond. For reasons that aren’t yet clear, AMD hasn’t been able to get near that figure with Navi 31, the first RDNA 3 GPU out of the blocks.

However, for some time now clock speeds as high as 3.3GHz or more have been rumoured for various RDNA 3 GPUs. The maximum boost clock of the 6700 XT, for reference, is just under 2.6GHz. All of which means that the upcoming 7800 XT and 7700 XT graphics cards could still deliver a very healthy boost in performance over existing mid- and upper mid-tier GPUs from AMD, provided it delivers those 3GHz-plus frequencies on the smaller chips.