Home » The best TV for PS5 and Xbox Series X: get the best experience on next gen consoles
Misc

The best TV for PS5 and Xbox Series X: get the best experience on next gen consoles

What to look for when buying the best TV for PS5 and Xbox Series X: ALLM, high frame rate 4K and VRR explained 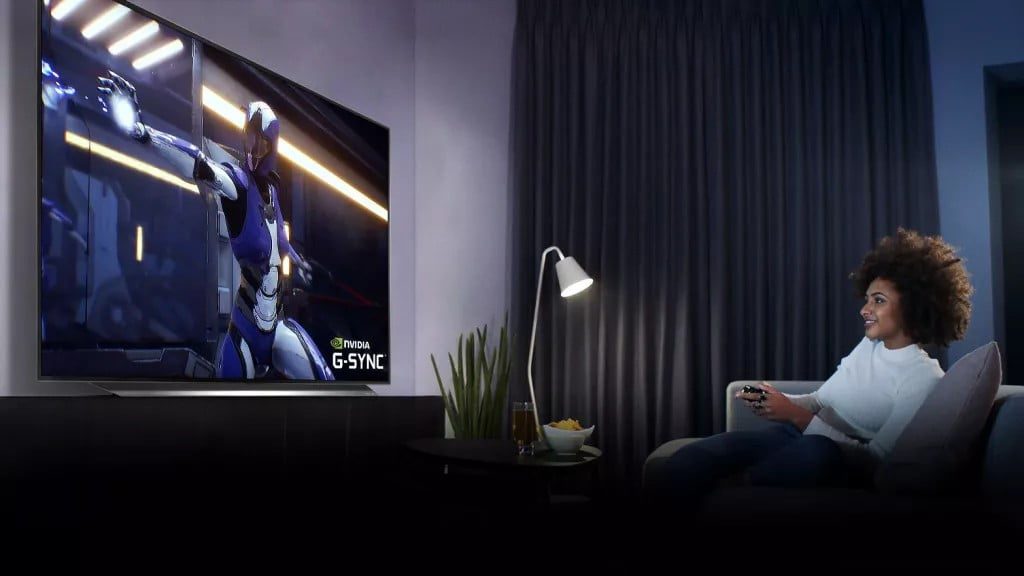 Picking out the best TV for PS5 or Xbox Series X is crucila to getting the most out your super powerful new consoles and we’re here to show you the best options across a range of budgets along with where to buy them for the best price. You’ll be surprised how affordable some of them are as the biggest brands and retailers compete for your hard-earned cash.

Just finding PS5 stock and Xbox Series X stock has been hard enough, but thankfully choosing a great TV to go with it is nowhere near as tough as we’re spoilt for choice in all honesty.

There’s a lot more to the PS5 and Xbox Series X than fast loading speeds and fancy UIs as this next generation of consoles also ushers in a new era of display technology. So if you really want to see what your new console is capable of, you’ll want to consider a new TV for your PS5 or Series X. That old 1080p LCD telly from 2012 just isn’t going to cut it with these behemoths. If you haven’t yet made the leap to an Ultra HD/4K resolution TV, now’s the time, you may find prices are much lower than you expected as 4K no longer means expensive. Our price comparison technology scans all the best stores to make sure we show you the best online price out there too.

While the new consoles will obviously display 1080p, and look great doing it, 4K with HDR is where things start to get interesting. Much has been made of the PS5 and Xbox Series X’s ability to output high-frame-rate 4K, that’s to say 4K at 120fps, but for the most part, you should expect 4K 60fps to be the default standard for both models, at least in the short term. The good news is that all modern 4K TVs of note have HDMI connectivity supporting 4K at 60fps. Consider 4K at 120fps the icing on the cake. The big techs are QLED screens and the best OLED TV -aim for these if you want the top experience going.

Equally ubiquitous are dedicated Game modes. These tend to eliminate picture processing to reduce input lag. Low input lag is vital when it comes to competitive gaming, but is largely irrelevant if you’re spending your time on Animal Crossing. Low input lag without all that processing sugar and spice, means eye candy gets lost. This is why Samsung offers two tiers of Game Mode – more of which later. Unacceptable input lag for gaming on a TV is anything higher than 30ms. Some of our chosen screens offer a blistering 15ms or lower.

Other niceties to look for are VRR and ALLM. The latter is more common than the former. ALLM (Auto Low latency Mode) allows a TV to automatically switch to Game mode when it receives an ALLM signal from your console. When an ALLM signal ends, the TV reverts to its previous picture mode. It’s a convenience feature, simply put.

HDMI VRR (Variable Refresh Rate) is a standard adopted by game consoles that allow games to supply a TV with a frame as soon as it is rendered. This ensures low input lag, and eliminates the judder and tearing artifacts which can be seen if a frame is sent at a fixed frequency that doesn’t align with the rendering speed. In short, HDMI VRR is a good thing, although you’ll only find it on more expensive TVs. The only TV maker currently offering VRR and ALLM, along with high frame rate 4K video is LG.

So which is the best TV for PS5 and/or Xbox Series X? Read on for our recommendations, but here’s a deal that caught our eye today.

LG’s mid-range 4K OLED is arguably the best specified of all the current crop of high-end UHD TVs. Image quality is outstanding, with superb dynamics, black level and shadow detail.

Unusually, the CX boasts four HDMI 2.1 inputs. Most sets offer a mix of 2.1 and 2.0, or simply lack 2.1 altogether (we’re looking at you Philips and Panasonic).

Features include VRR (Variable Refresh Rate), ALLM (Auto Low Latency Mode), and 4K at 120Hz. If you want a screen that does it all, then the LG CX is an excellent choice.

The only caveat is image retention (aka burn-in), which can be an issue for OLED, when images remain static on screen for too long. All in all, though, this was the clear winner in the gaming TV category in our recent GamesRadar Hardware Awards.