Samsung has announced the Odyssey Neo G7, a gaming monitor with a 1000R curvature. The Samsung Odyssey Neo G7 also outputs at 4K and 165 Hz with 1,196 mini LED local dimming zones that deliver up to 1,000 nits of peak brightness. Samsung has included all the ports necessary to connect the Odyssey Neo G7 to a high-end gaming PC or a current-generation games console too. 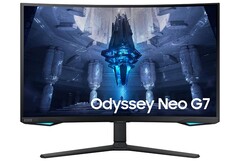 Samsung has introduced the Odyssey Neo G7, also known as the Samsung S32GB75. Effectively a sibling of the Odyssey Neo G8, the Odyssey Neo G7 has a 32-inch panel with a 1000R curvature. According to Samsung, the VA panel outputs in 4K and offers up to 1,000 nits of peak brightness on account of its 1,196 mini LED local dimming zones. Additionally, the monitor has a 1,000:000:1 contrast ratio, in part because of its 4,096 brightness steps.

Accordingly, the monitor is Quantum HDR2000 certified, while Samsung has also included AMD FreeSync Premium Pro and NVIDIA G-SYNC support to minimise image tearing. Moreover, the Odyssey Neo G7 operates at up to 165 Hz, which Samsung complements with DisplayPort 1.4 and HDMI 2.1 connectivity. Incidentally, Samsung has included two USB 3.0 Type-A ports too, along with a 3.5 mm jack and a USB Type-B upstream port. 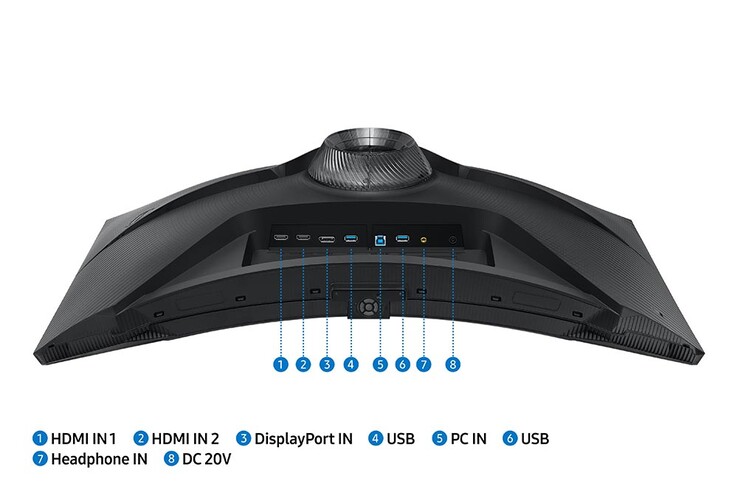 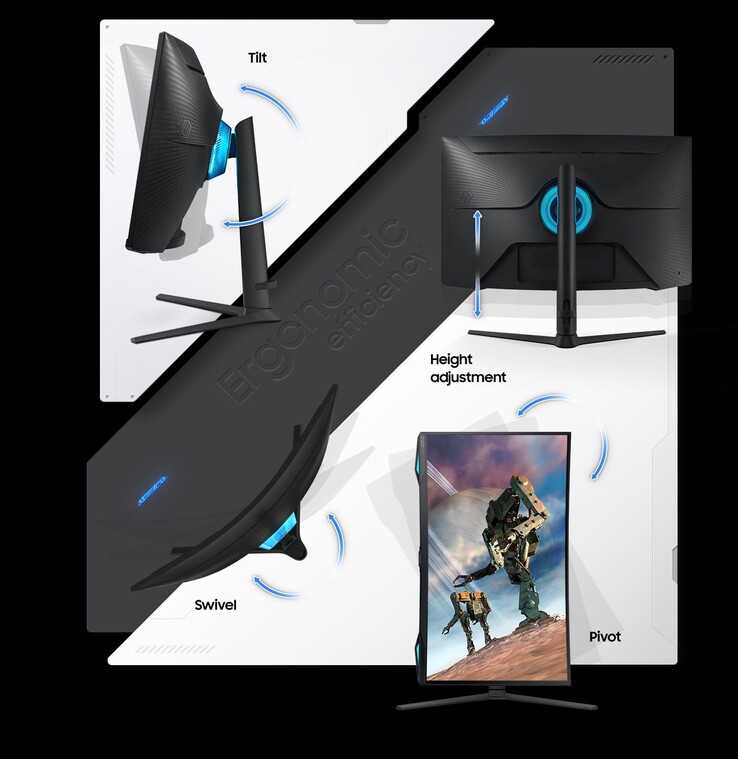