Before we jump into the comparison, here’s a quick look at the specs sheet of each CPU to see what each processor brings to the table:

Intel has a higher max boost frequency coming in at 4.6GHz as opposed to just the 4.2GHz in Ryzen’s case. It’s worth pointing out that the Intel Core o5-12500 lacks the Turbo Boost Max Technology 3.0 Frequency support as it’s only reserved for the higher-end chips in the portfolio. While the Intel Core i5-12500 has slightly higher cache memory, we don’t think it’s significant enough to cause a difference in performance. If anything, we expect both chips to have the same level of performance. 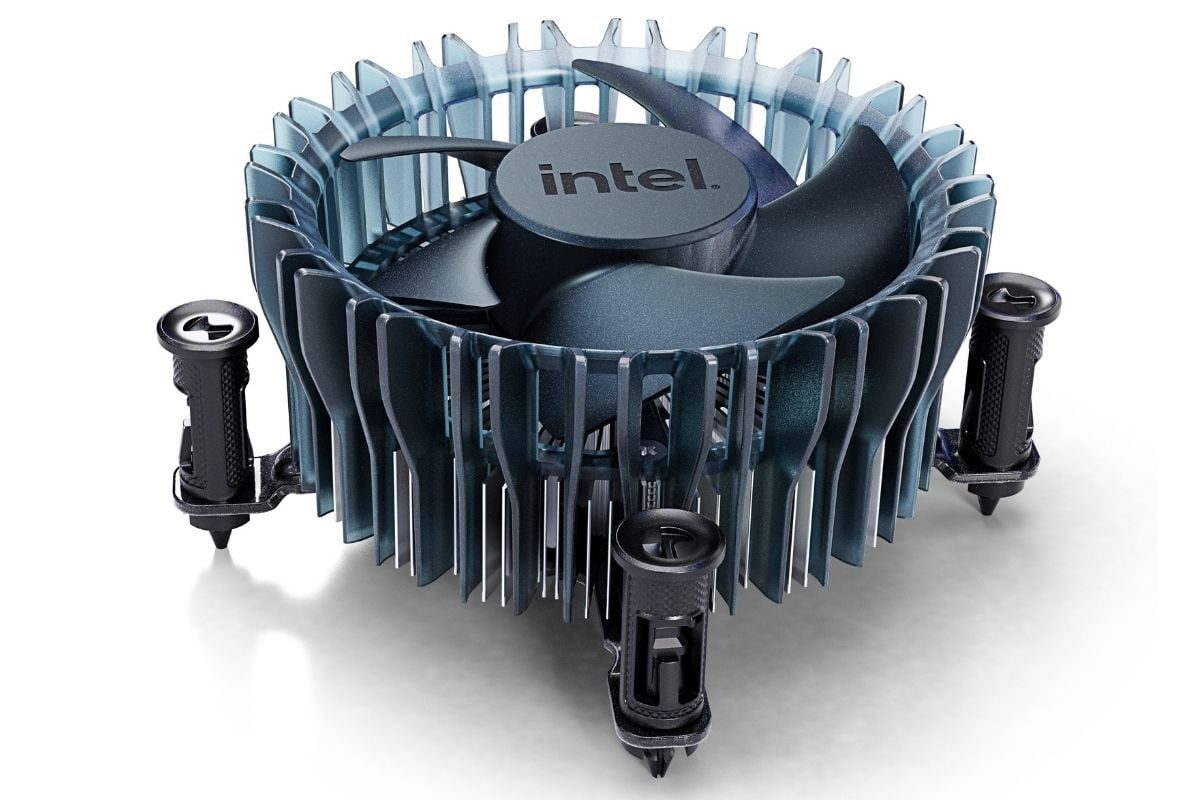 Lastly, it’s worth pointing out that the Ryze 5 5500 CPU tops out at PCIe 3.0. This means you won’t be able to take advantage of PCIe 4.0 peripherals including the new SSDs, graphics, cards, and more. The Intel chip, in comparison, has support for both PCIe 4.0 as well as PCIe 5.0. The Ryzen 5 5500 is also limited to just DDR4 memory whereas the Intel processor has support for DDR5 memory modules as well. We’re yet to get our hands on this either of these chips, so we’ll have a more detailed comparison once we have a chance to test them.

AMD has launched the Ryzen 5 5500 for $159, making it one of the most affordable Ryzen 5000 series desktop processors out there. This is good for an entry-level build and we think it’s best paired with a budget B550 motherboard. The Ryzen 5 5500 will go on sale early in April. The Intel Core i5-12500, on the other hand, is readily available to buy right now. You can pick one up right now for $219. That’s the same price as the Ryzen 5 5600G, which we think is also a solid option to consider if you’re looking to build a budget gaming PC. We’ll add buying links for the Ryzen 5 5500 once it goes on sale. In the meantime, be sure to check out the Ryzen 5 5600G as well as  by hitting the links below.

While the Ryzen 5 5500 cost significantly less money in comparison to the Intel Core i5-12500, we think you are better off buying the Intel chip. This is mainly because the Intel processor comes with support for both PCIe 4.0 and PCIe 5.0, as opposed to just the support for PCIe 3.0 on the Ryzen chip. The Core i5-12500 is better for those who are looking to build a long-lasting rig. You can easily pair it with one of the newer B660 motherboards and get a system up and running for around $600.

If you are hellbent on buying an AMD processor, then we recommend checking out the Ryzen 5 5600 or even the Ryzen 5 5660G. They’re not as affordable as the Ryzen 5 5500, but they’re bound to last you longer and deliver better performance. You can also check out our collection of the best CPUs to find more options to buy in 2022. AMD is also launching the next-gen Ryzen 7000 series processors later this year, so you might want to wait for that too. In the meantime, you can check out the Ryzen 6000 series mobile processors that are now powering a lot of gaming rigs on the market.

Newer LG 38WK95C Review: 3840×1600 UltraWide FreeSync Curved Monitor With USB-C
Back to list
Older Asus to Cut GPU Prices by Up to 25%, Starting in April