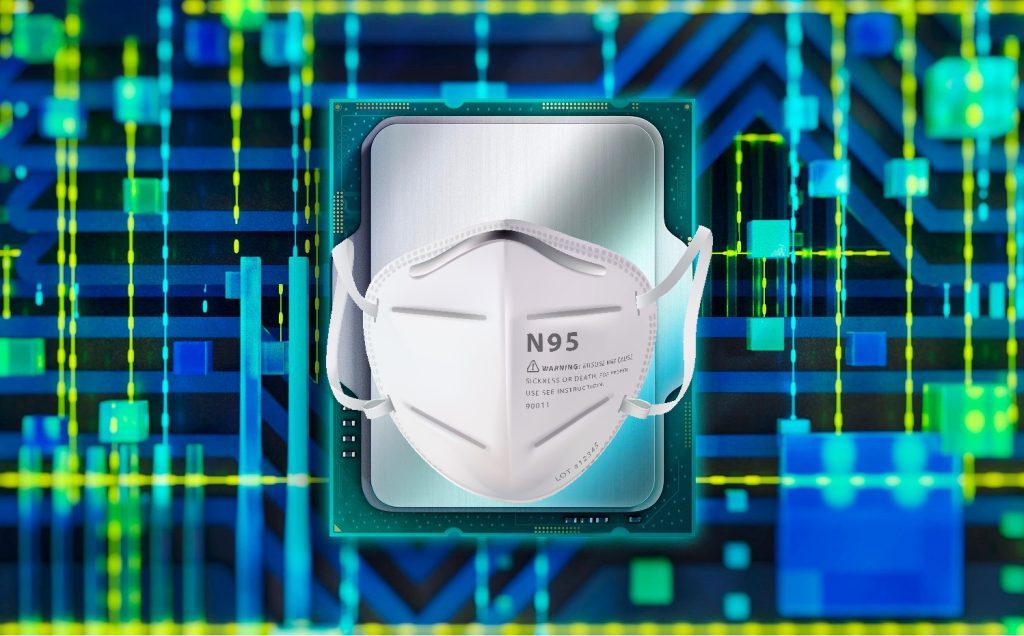 We know that Intel is ending its Pentium & Celeron branding moving forward and the entry-level chips will now be designated either as the standard ‘Core’ or the ‘N’ parts. While the ‘Core’ SKUs feature either a hybrid or a P-Core-only design, the ‘N’ SKUs will come with an E-Core-only design.

So far, we knew about just two Intel Alder Lake-N SKUs, the N200 and the N100 but it looks like the blue team has a third variant which is named N95, no not that N95 (Mask). While the N200 and the N100 feature a dual Gracemont E-Core cluster design, the N95 seems to feature a single-enabled cluster. As such, the Intel N95 comes with a total of 4 cores and 4 threads. 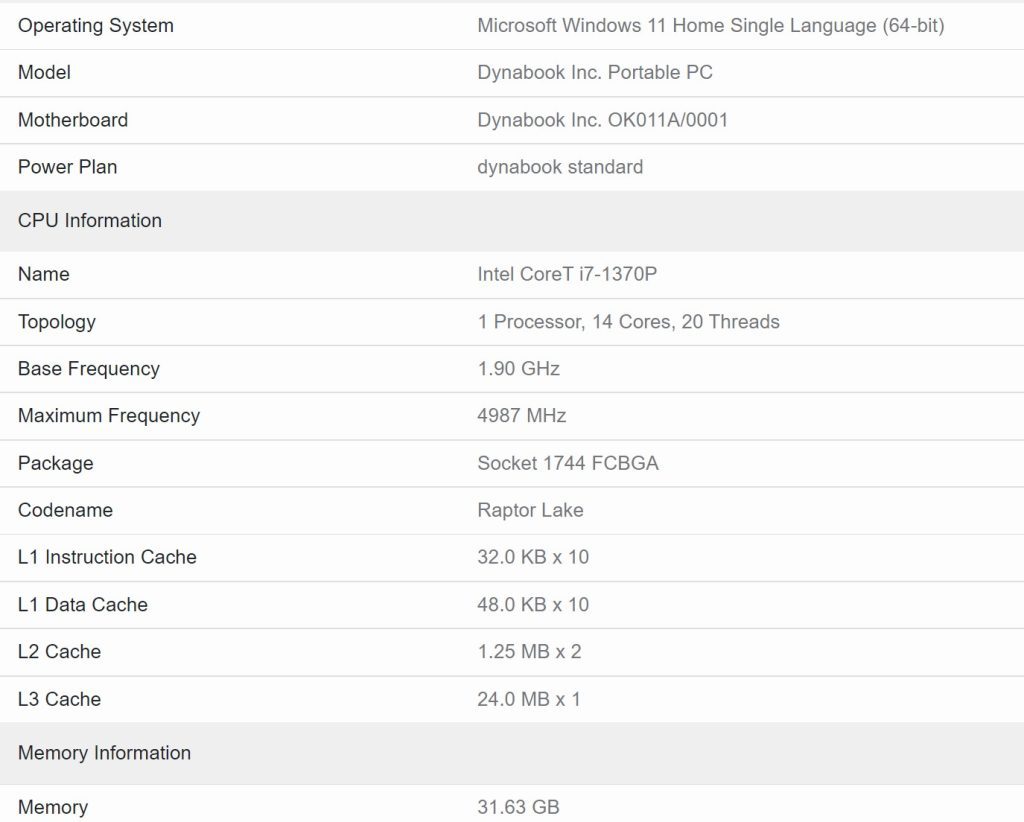 The Intel N95 CPU features a base clock of 1.70 GHz but its maximum clock speeds are reported at up to 3.1 GHz. The CPU also carries 6 MB of L3 cache and 2 MB of L2 cache. It’s not mentioned what platform the chip was running on but it did feature 8 GB of memory. Since these are meant to be a desktop Pentium/Celeron replacement, we can expect an LGA 1700/1800 socketed platform.

As for performance, the CPU scored 781 points in single-core and 1978 points in multi-core. The first-gen Ryzen 5 1400/1500 CPUs with 4 cores and 8 threads deliver similar single-threaded performance & around 60% higher multi-threading performance thanks to their doubled threat count. The main difference is that those chips were rated at 65W whereas the Alder Lake-N CPUs are supposed to be running at a much lower TDP. Intel’s Alder Lake-N CPUs are yet to launch but we can expect them in OEM PCs in early 2023.