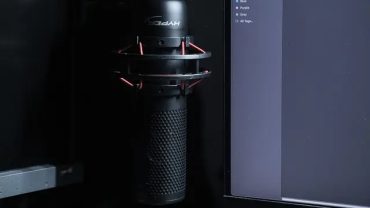 HyperX’s latest microphone might come with an XLR port this time around, but does jumping up to the big leagues mean they’ve done it?

The HyperX Procast is an unremarkable device. It’s not a bad thing, as we’ve found out with so many different types of microphones and headsets. Being unremarkable in this side of the tech industry doesn’t mean bad. If we can’t muster up complaints from the off, you’ve done a good job.

HyperX has clearly put the effort in. Their new Procast microphone might come in at an eyewatering price of $249.99, but if you’re deadly serious about your streaming or podcast setup, you can do a lot worse in terms of quality and pricing. 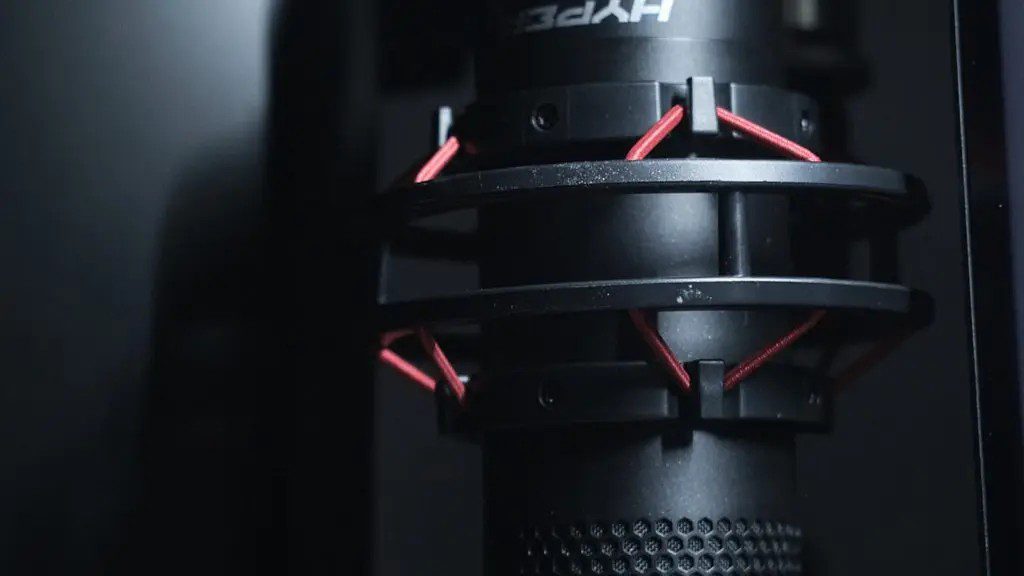 We actually really enjoyed unboxing the HyperX Procast. It has this smooth sheen to it. Not that you’d be holding it anyway, but the overall look and design being as understated as it is, fits the more professional purpose it’s intended for.

Our fear was that it was going to house some hideous red lights or glow-in-the-dark. Thankfully, it’s less gamer-y and more professional-looking, which is what we personally prefer.

An incredibly neat little touch was including the shock mount. Some professional microphones don’t come with one, simply due to the company probably selling them separately. The shock mount itself is sturdy and able to withstand the microphone being turned upside down.

There’s even an included pop shield, which works, but we feel it might have relied too heavily on potential software or hardware backing it up. Blowing Bs and Ps to create plosives was negated, but an additional fabric layer would have probably fixed any super extraneous sounds.

This will entirely depend on your current setup. With a weak preamplifier behind it, this microphone will be one massive investment. If, however, you’re already set up and ready to go, it’s merely plug-and-play.

We connected it to the Rodecaster Pro II, which provided the phantom power and necessary backing to extract the best audio from it.

We never noticed it falter, which is exactly the type of microphone you’d want in production. It does exactly what it says on the tin.

Which, as we said above, a microphone in the professional realm, is fine. The crisp, quality audio it managed to produce was absolutely what you want out of a microphone like this.

It’s a blank slate. It never interferes like any USB microphone with its own software or has to interact with anything outside of the hardware supplied to it. 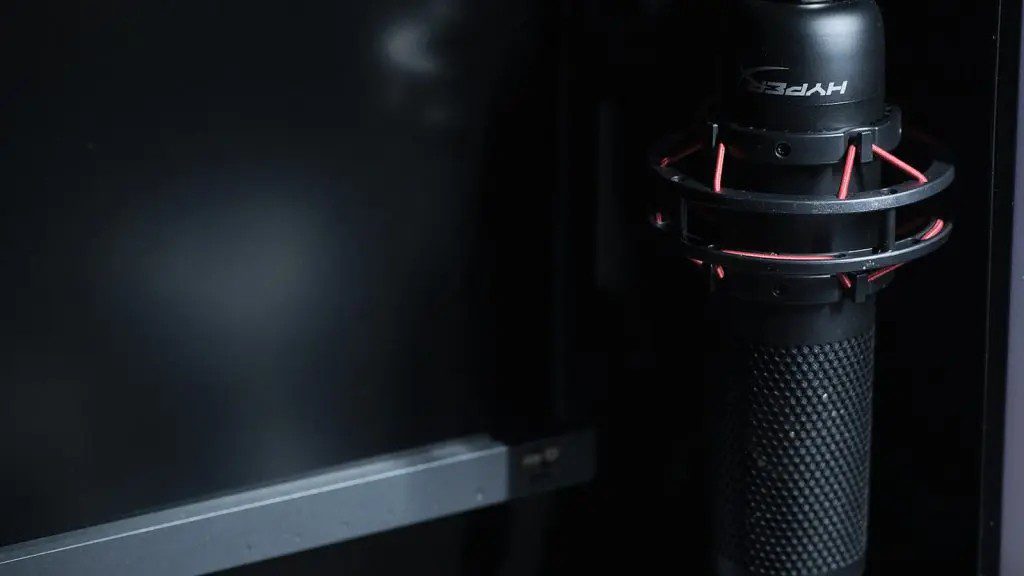 What we’re saying is, if you’ve not already invested hundreds of dollars into a recording setup, this might be lost on you. It’s another $250 price tag to swallow. In audio, it’s negligible. There are very few pieces of equipment that could be considered ‘good’ at below certain prices.

For those in streaming and not already invested in that side of their audio, relying on high-quality USB microphones like the RODE X branded ones recently released, it might make your head scratch why you’d go this route.

It’d be an excellent first purchase, but so would Behringer’s UM2 and a similarly lower-priced microphone. This feels like that next step up, one that will serve you well until you can afford the real next steps up.

The HyperX Procaster is a great microphone. It lacks flair, and fancy features, and comes at a high price. However, it produces great audio and is such a well-balanced blank slate, that it’ll fit right into almost any streaming or podcast production.

However, the $250 price tag for this exact type of product, might turn some away.