Asus Confirms Intel DLVR Was Fused Off in Raptor Lake

Asus Confirms Intel DLVR Was Fused Off in Raptor Lake 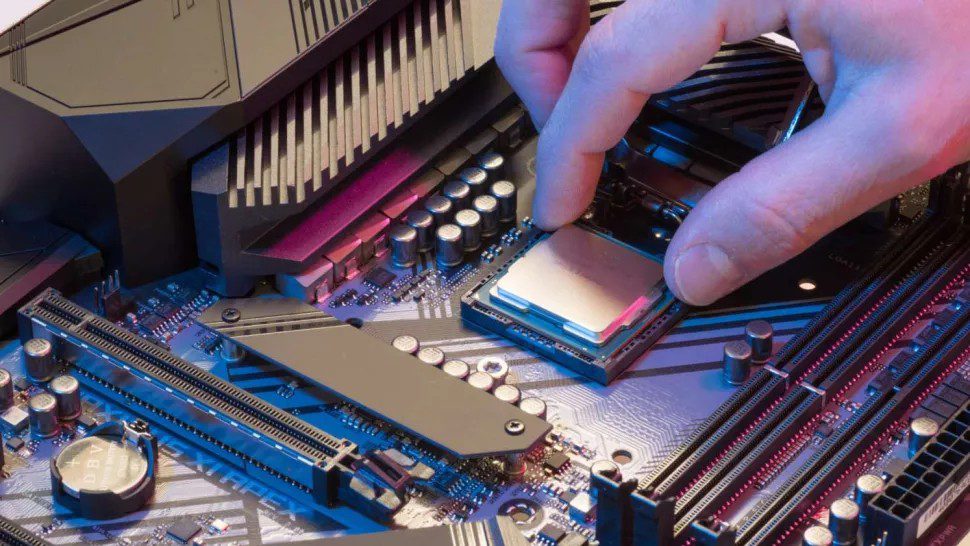 According to a reply by Asus overclocker Shamino on the ROG forums,(opens in new tab) Intel’s DLVR (Digital Linear Voltage Regulator) technology is disabled on current generation Raptor Lake processors. The tech was fused off by Intel at the factory.

The reply was made in response to an ROG forum user who asked why DLVR’s feature set exits in the Z690 Hero UEFI, to which Shamino said engineering sample Raptor Lake chips did have DLVR enabled and operational, but it was fused off mid-way into development by Intel. As a result, Asus decided to leave the DLVR feature intact inside the BIOS, just in case Intel decides to bring the feature back in a future CPU architecture/generation.

DLVR is very closely related to Intel’s integrated voltage regulator FIVR technology. Intel patented this technology earlier this year and confirmed its existence in the Raptor Lake CPU architecture. DLVR had the potential of reducing Raptor Lake CPU power consumption by up to 25%, if Intel had enabled the feature.

In basic terms, DLVR sits inside the CPU die and helps regulate power, operating in parallel with the voltage regulators found on the motherboard. By introducing a digital regulator so close to the CPU, voltage ripples could be reduced, thus lowering power consumption. Intel’s patent says the CPU’s VID, the voltage requested by the processor, can be reduced by as much as 160mv. Since power scales with the square of voltage, that’s where the 20% to 25% power reduction comes from.

According to the forum post, Asus has several DLVR settings for adjusting the digital regulator’s behavior on the Z690 Hero: auto, enabled, and disabled. There’s also a “CPU DLVR Bypass Mode Enable” option, which Shimano says all Raptor Lake chips are fused to at the factory. It’s not clear what the difference between “disabled” and “bypass” mode might have been, but the feature was cut well into the development process.

It’s also unclear why Intel decided to pull the plug on DLVR during the development of Raptor Lake. We suspect the technology was too new, at least for the specific implementation in Raptor Lake. Auto-tuning of voltages can potentially cause problems if it’s not done correctly. Whatever happened, it seems like we’ll be seeing DLVR return at some point in the future — probably just not with Raptor Lake.