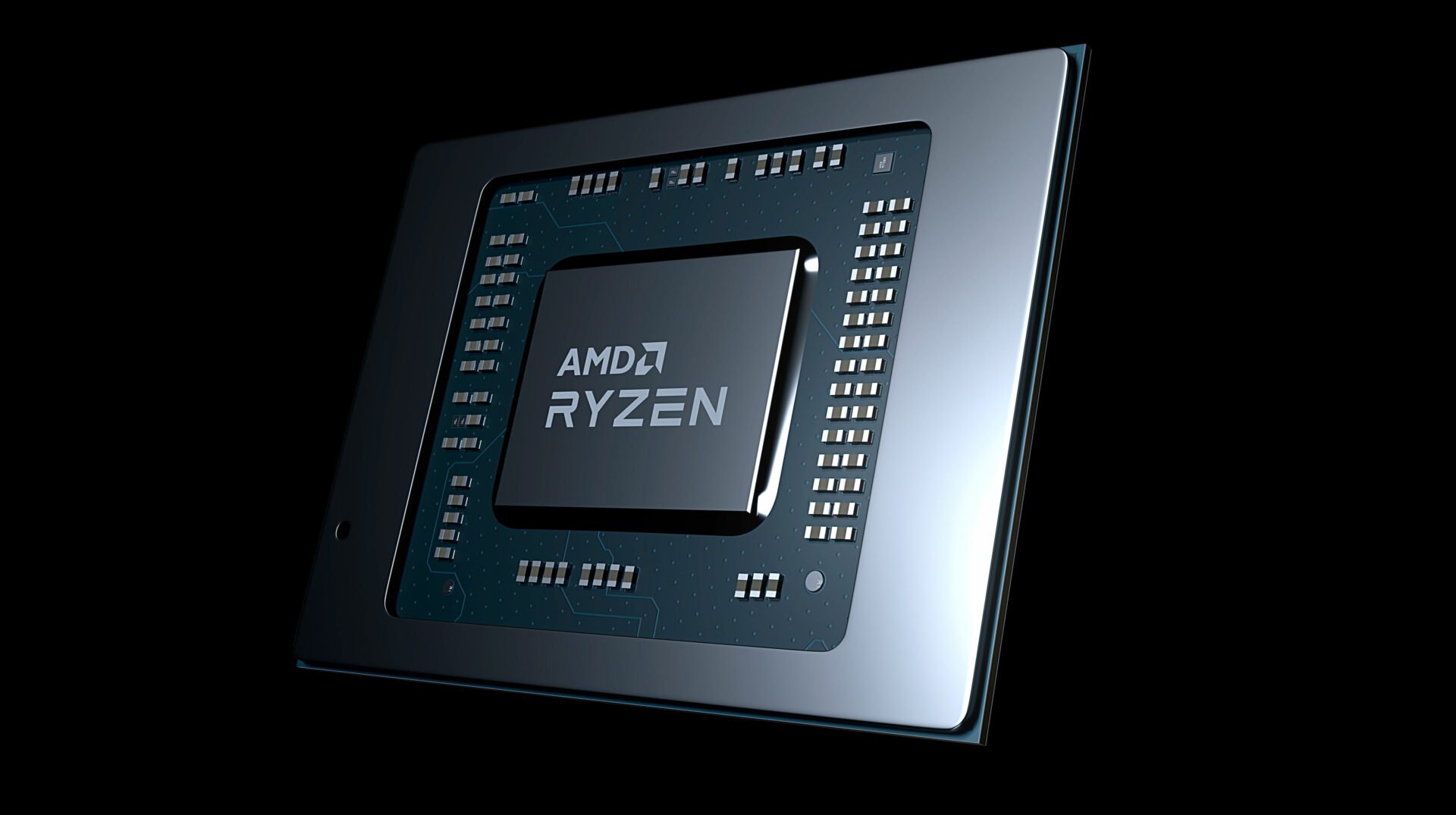 AMD’s CES 2022 press conference is going to be full of new announcements and our sources have told us at least four products that will make an appearance during the event, these include Ryzen 9 6980HX, Ryzen 9 6900HX, Ryzen 7 6800HX ‘Rembrandt’ APUs and the Radeon RX 6850M XT discrete graphics chip for notebooks.

While we leaked the first specifications of AMD’s Ryzen 9 6900HX last week, it looks like our source has mentioned that the specific laptop it was configured for was running at a constrained TDP limit. The actual clocks are much higher so let’s start with the specifications of AMD’s Rembrandt family of APUs. As expected, all AMD Ryzen 6000H ‘Rembrandt’ APUs feature the same core configuration that has both Zen 3+ CPU and RDNA 2 GPU cores.

The AMD Ryzen 9 6980HX, Ryzen 9 6900HX and Ryzen 7 6800H are going to offer 8 cores and 16 threads. These cores are based on the new Zen 3+ architecture which is an enhanced version of the Zen 3 core but with the latest TSMC 6nm alternation. The new process node would allow AMD to squeeze more juice out of its laptop chips while running efficiently. As for cache, the chip will come with 16 MB of L3 & 4 MB of L2 cache. For those expecting 3D V-Cache technology on laptops, that isn’t happening till a few more generations.

Another product that AMD will be announcing during CES 2022 is their brand new and flagship Radeon RX 6000M GPU, the Radeon RX 6850M XT. As per the details we have received, the AMD Radeon RX 6850M XT will be a refresh of the existing Radeon RX 6800M, likely utilizing the latest 6nm process node. It will stick with the 12 GB GDDR6 memory across a 192-bit bus interface and also feature an enhanced Navi 22 GPU. The maximum SmartShift power for the GPU is rated at 175W while the Radeon RX 6800M is rated at up to 230W. So that’s quite a bit of power-saving in the refreshed design. 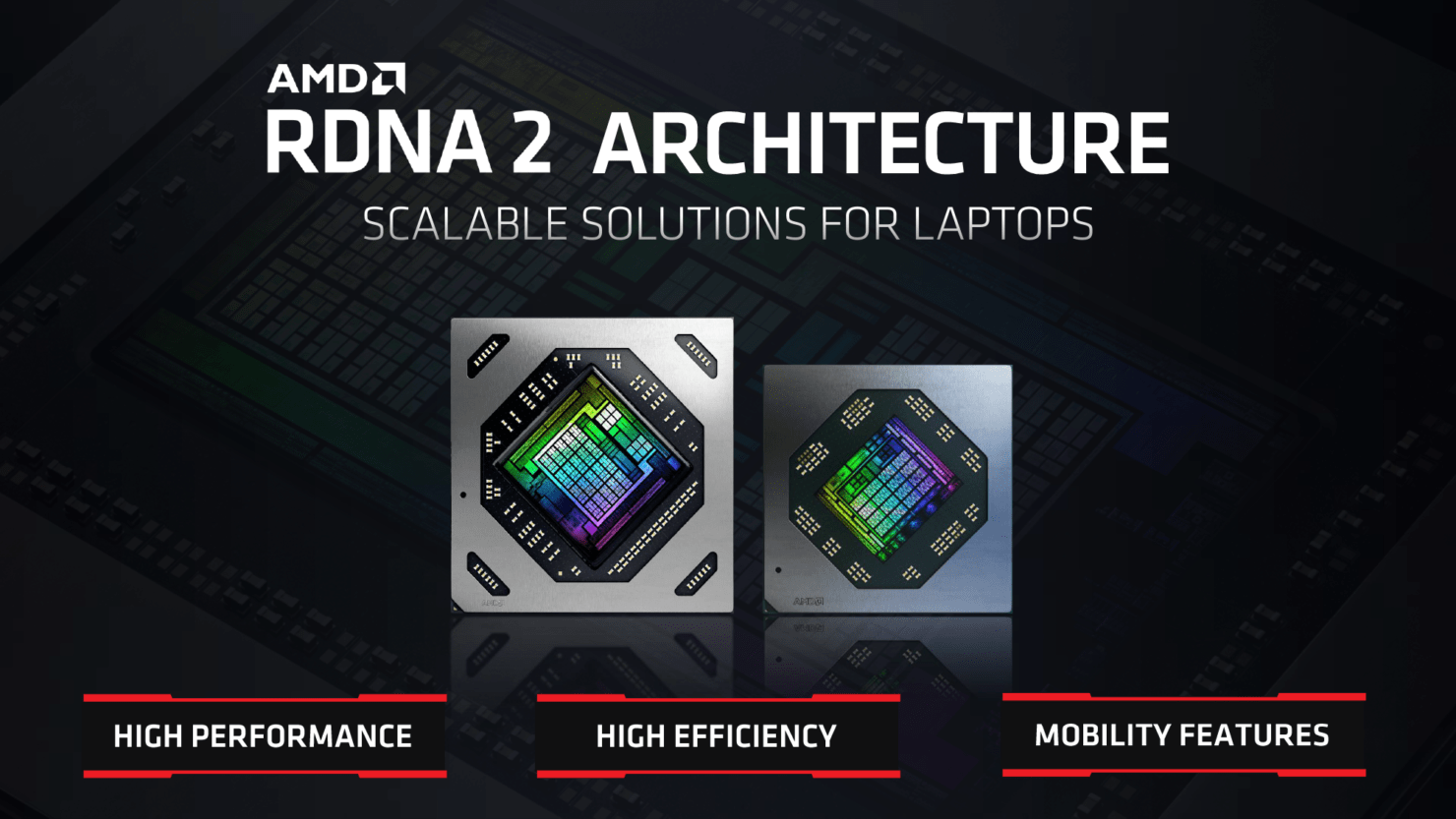 As for performance, we are told that we can expect anywhere from 10-15% uplift thanks to improving clock management and optimizations to the RDNA 2 architecture. There is also talks about some new technology that will help the Radeon RX 6000M GPUs work in tandem with the Radeon 600M ‘RDNA 2’ integrated GPUs featured on the Ryzen 6000 ‘Rembrandt’ APUs that improve performance further. These are just four products that we can confirm and will be part of CES 2022. There are going to be a ton more announcements from AMD including the rest of the Ryzen 6000 ‘Rembrandt’ lineup, next-gen CPU/GPU architectures, and more.