The first reviews of the Intel Core i5-13600K and the i7-13700K have surfaced. Unlike previously leaked figures, these are retail chips and should be a smidge faster. Before we begin, here’s a recap. The 13th Gen Raptor Lake CPUs double the E-core counts and the P-core cache (1MB>2MB per core). The rest is essentially the same as Alder Lake. This pre-launch review comes from Enthusiast Citizen on Bilibili, who has thoroughly tested Intel’s upcoming desktop processors. 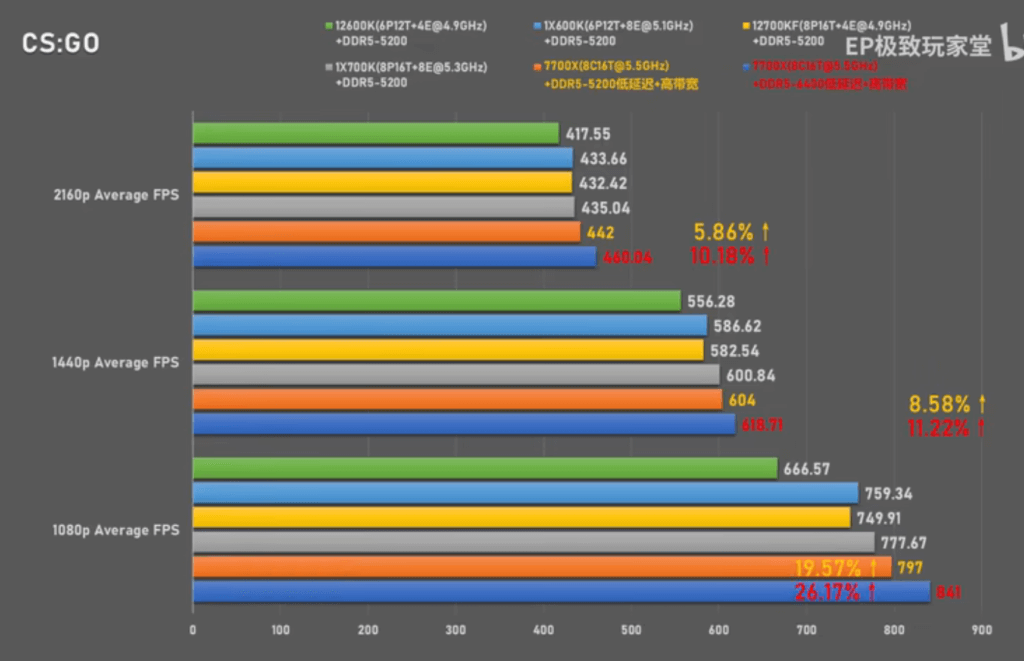 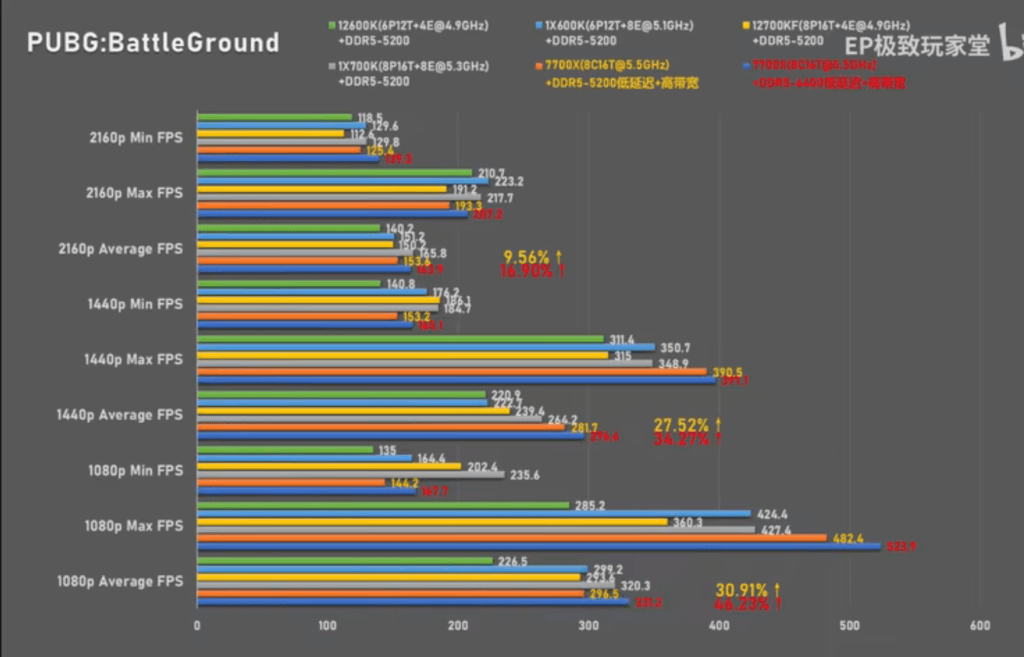 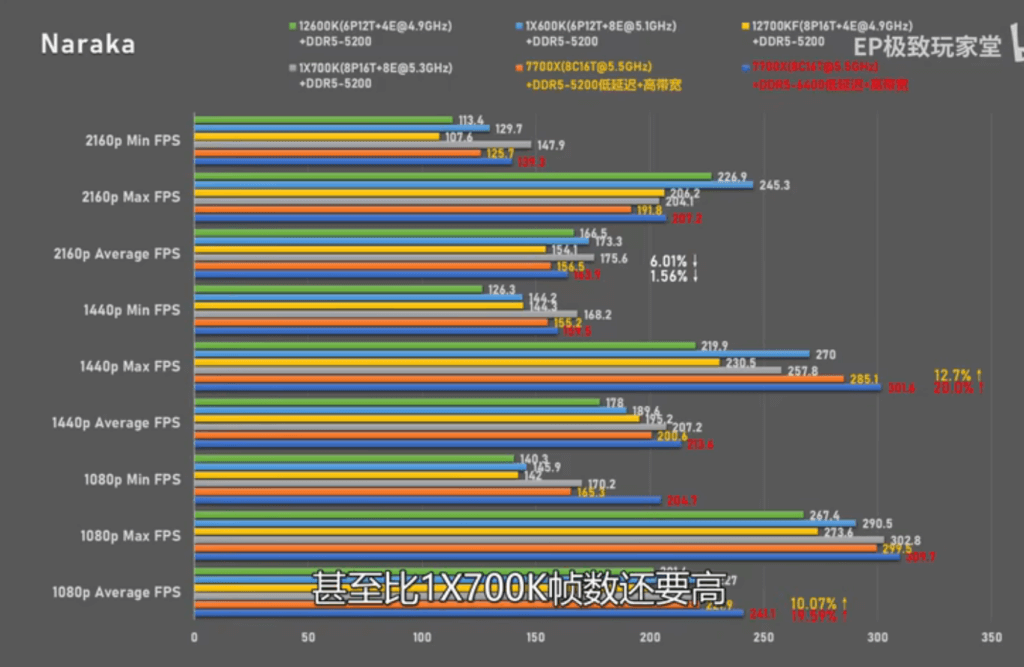 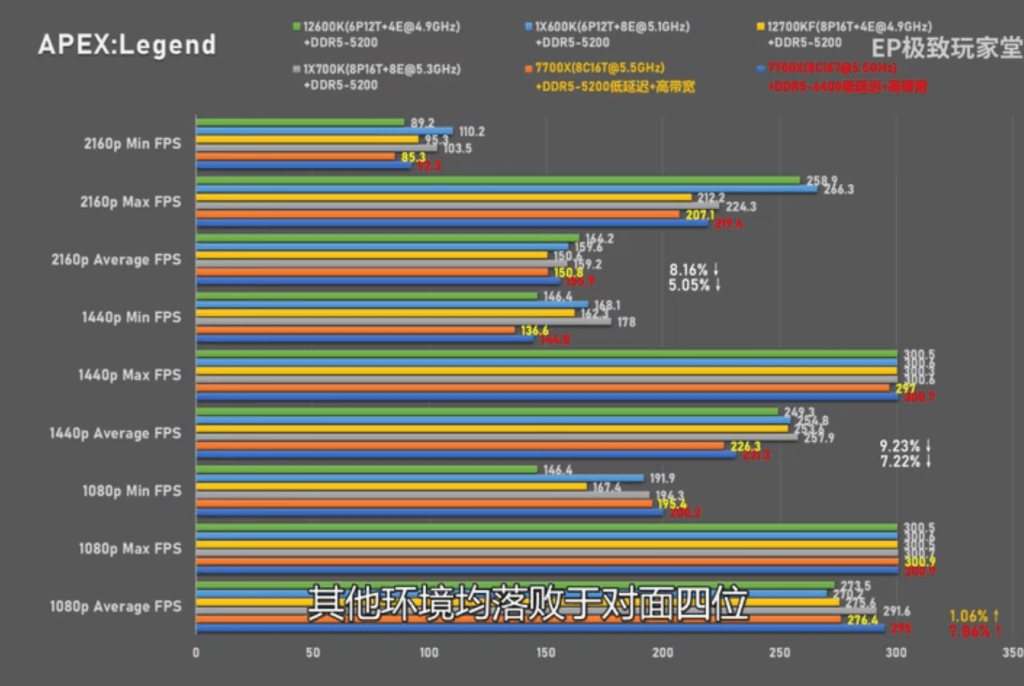 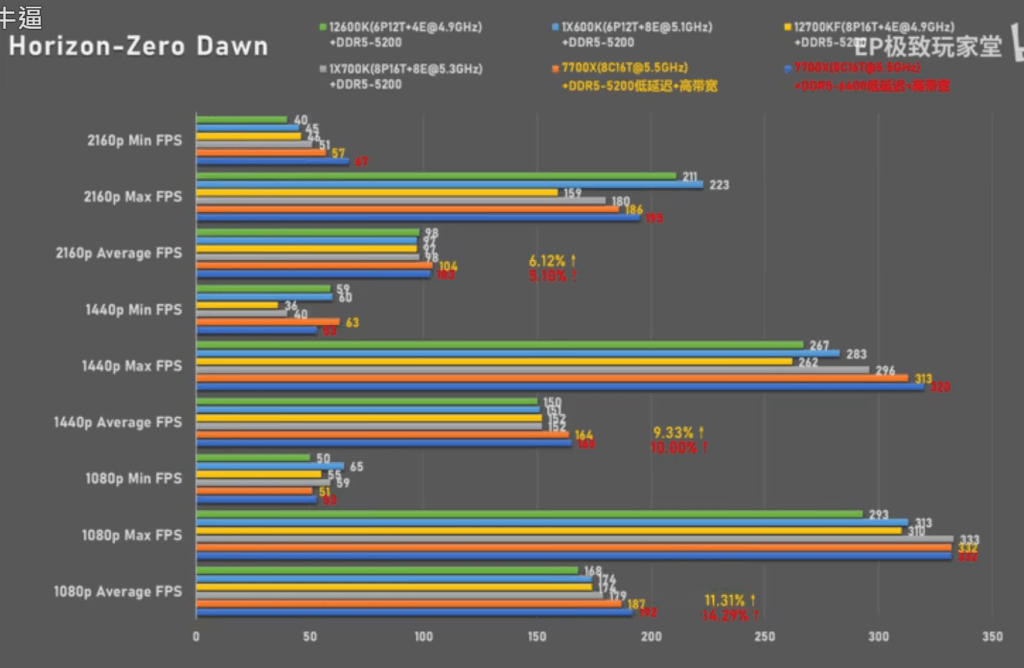 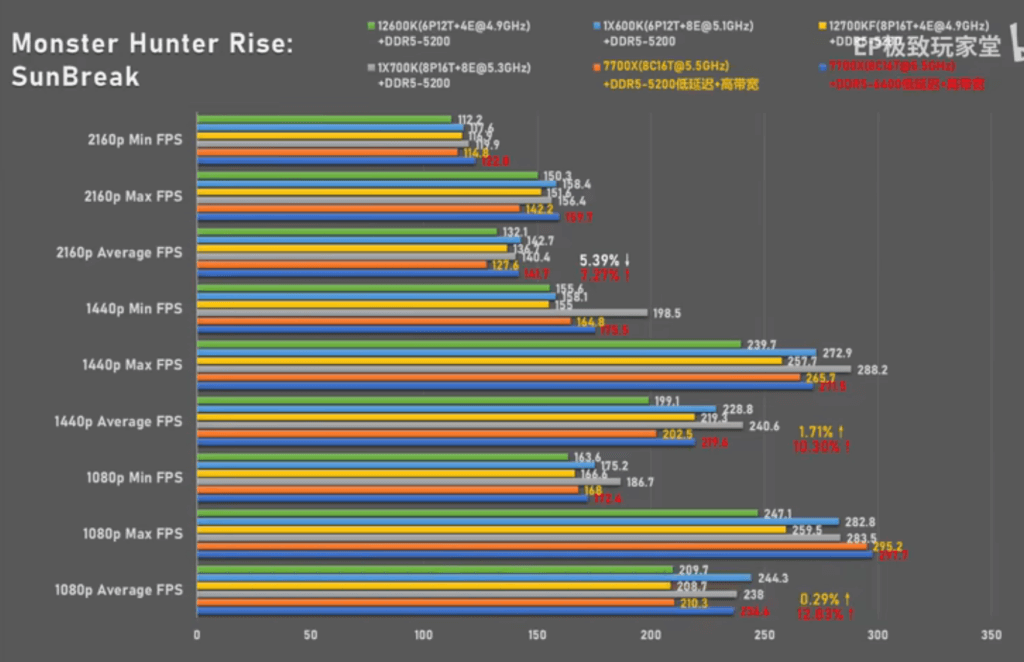 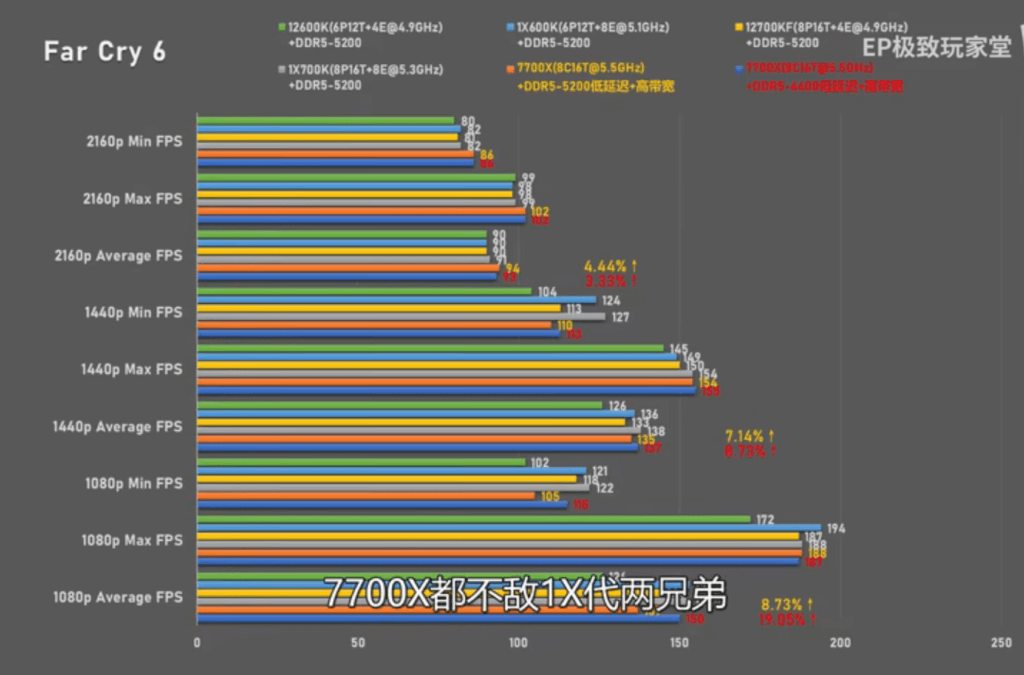 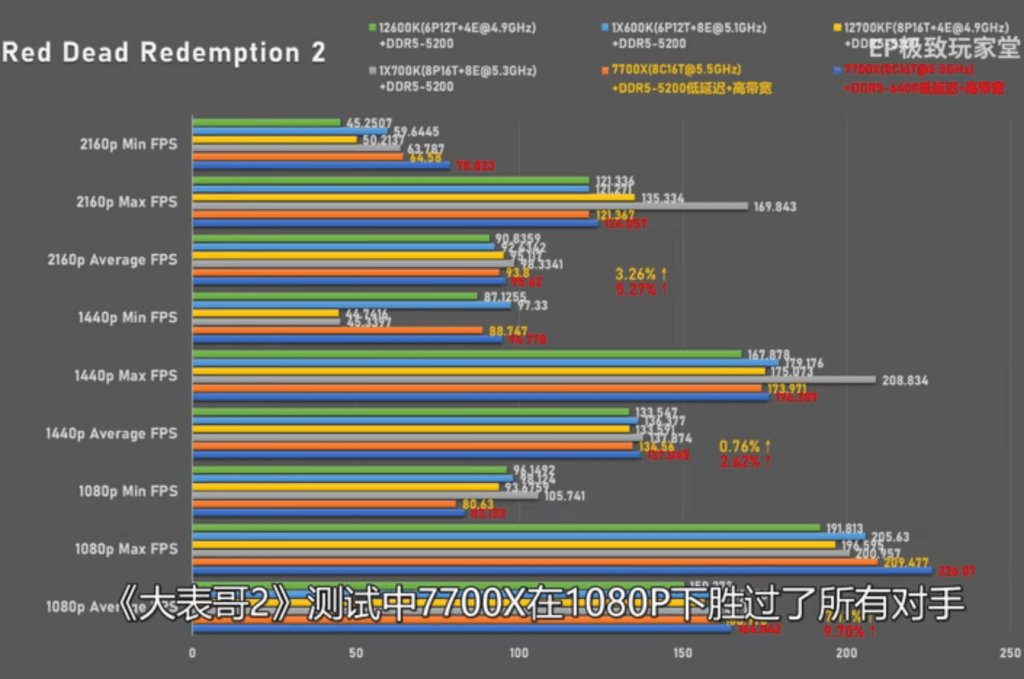 In Far Cry 6, the Core i7-13700K and the Ryzen 7 7700X are tied across all three resolutions, as in Red Dead Redemption 2, where all four CPUs average roughly in the same ballpark. 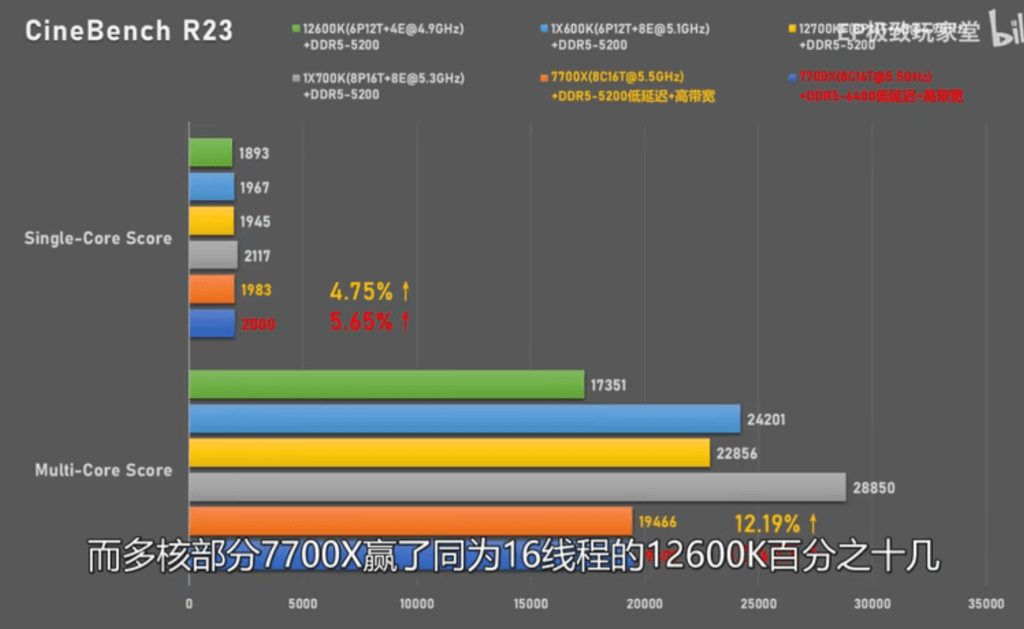 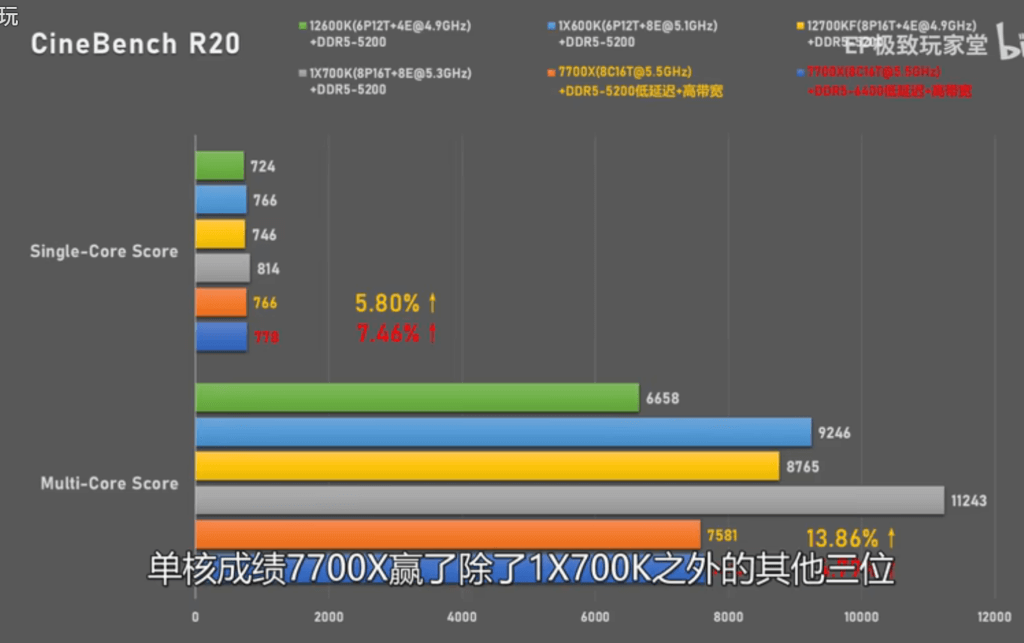 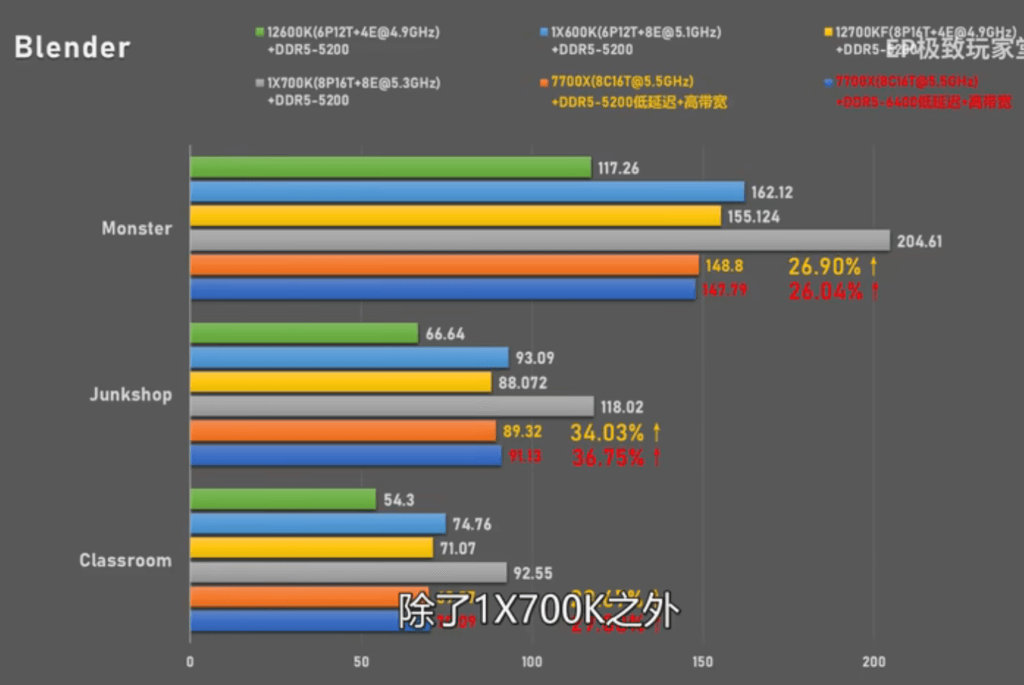 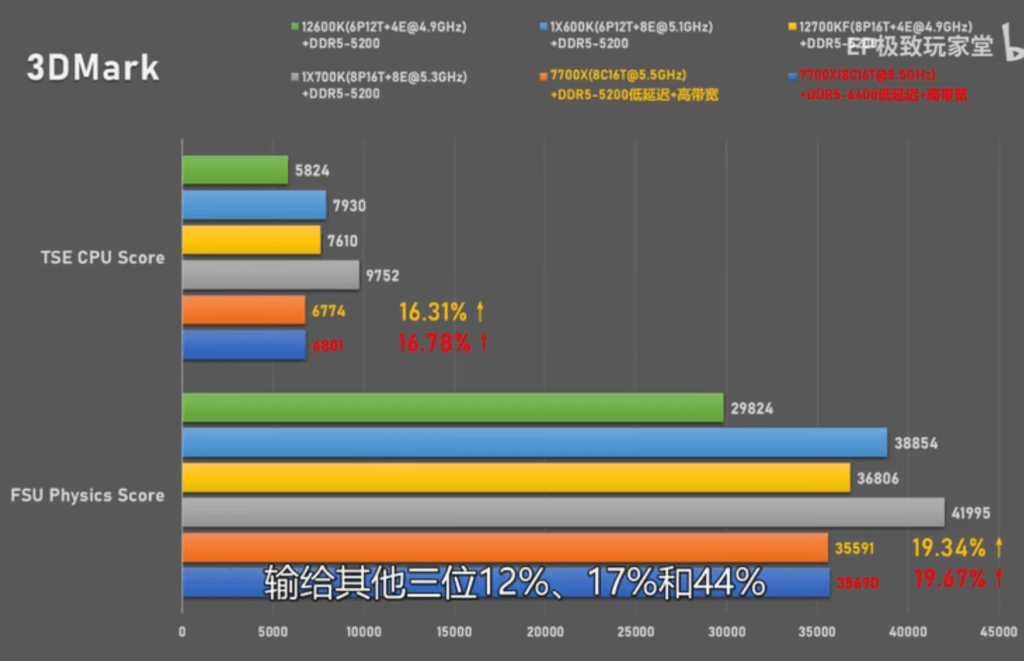 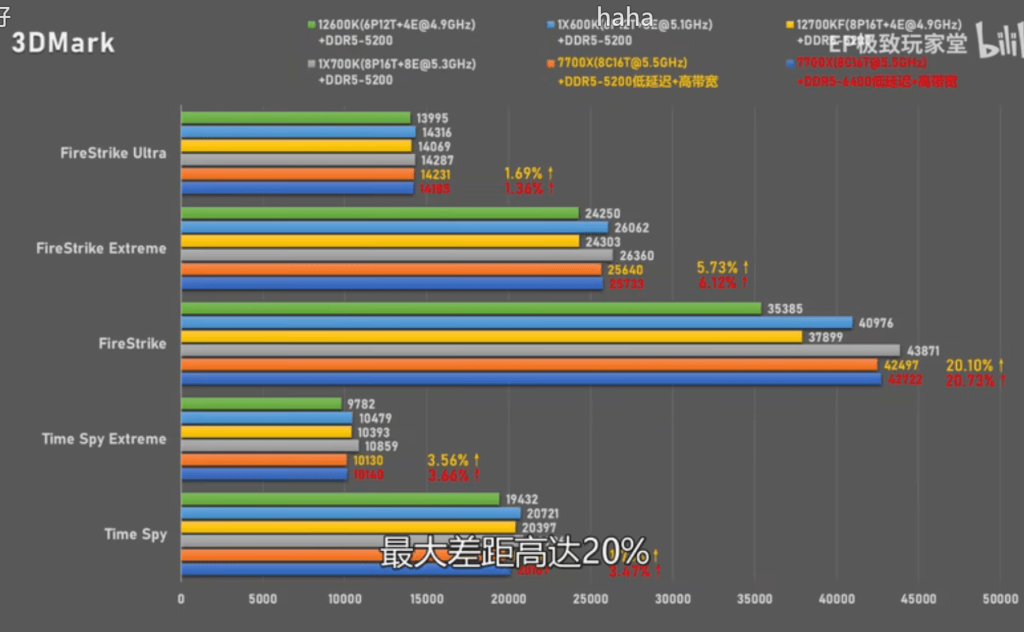 The PugetBench suite is an exciting exception. In all three benchmarks, namely Da Vinci, PhotoShop, and Premiere Pro, the Ryzen 7 7700X comes out on top with a distinct margin. 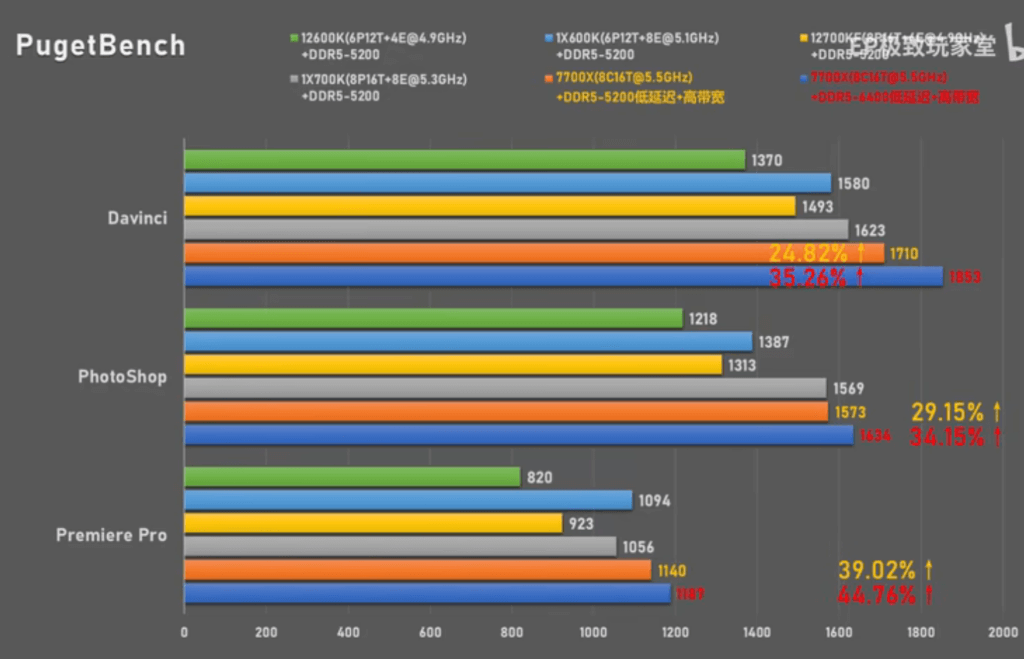 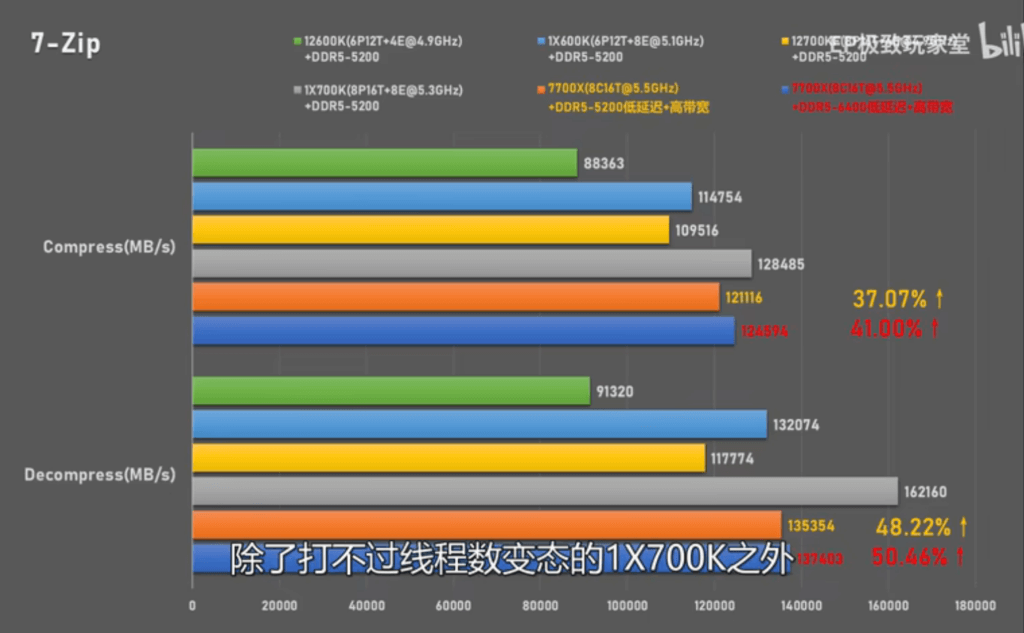 7-Zip’s LZMA compression algorithm has a taste for both single-threaded and multi-threaded goodness. In this case, the Ryzen 7 7700X edges past the Core i5-13600K but is

Intel’s 13th Gen Raptor Lake family is looking pretty competitive. Courtesy of the additional E-cores, it’ll make up for what it lacks in single-threaded performance in heavily threaded workloads. Bottomly, the two lineups’ overall performance is within the same ballpark, but the increased competition should lead to better pricing.