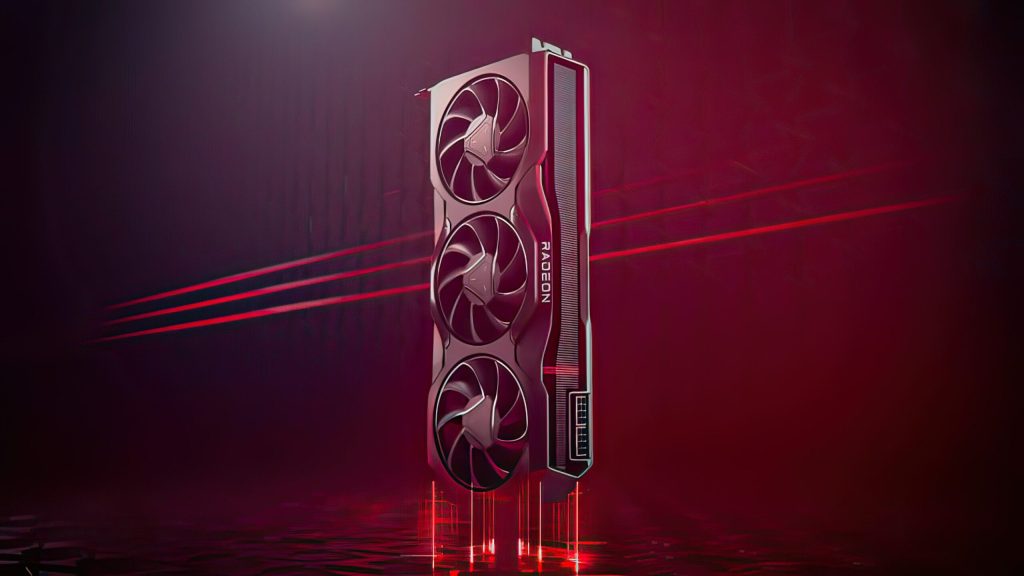 Prices of the AMD Radeon RX 7900 XT graphics cards seem to have fallen below the MSRP in Europe after current adjustments.

Mindfactory now shows the Sapphire reference model, the Sapphire Radeon RX 7900 XT Gaming GDDR6 graphics card, for €999, which is reduced from €1049. What is more surprising about the price drop is that the card has had more than one price reduction in ten days.

The AMD Radeon RX 7900 XTX variants do not have the same price drops, which begs to question of why the more popular selling card does not have a similar decline in cost in comparison. Most of the XTX models have increased in price well above the manufacturer’s retail pricing of €1149. It is believed that AMD is experiencing issues with inventory and that retailers are increasing the cost out of greed and the demand of users.

Still, the reductions are not due to aggressive selling techniques. We see drops in Germany because of the exchange rate between European and United States currencies. You can now find the AMD RX 7900 XT graphics cards for around €1019 to €1039, up to €30 difference in European markets. But is there more of a reason for AMD to allow for more reductions of products?

AMD is having quite the end of 2022 with falling prices. We recently reported that the company’s AMD Ryzen 9 7950X processor was falling in cost. It was believed that it was to garner as many sales figures before Intel releases their new Raptor Lake processors that will launch during CES 2023.

The processor has seen the most significant cost reduction, as it was released for $699.99 and was reduced before Black Friday and Cyber Monday for $549.99 on global internet retailer Amazon. Several retailers have since lowered the Zen 4 processors’ cost, with companies like Newegg, Best Buy, and Microcenter joining Amazon to reduce chip series prices. Does this mean that AMD is trying to gain as many profits as possible to assist with the lower inventories of the AMD Radeon RX 7900 XTX graphics cards in the current marketplace so that they can increase manufacturing on the sought-after GPU?