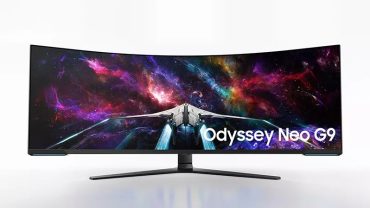 Samsung is kicking off CES 2023 early with the debut of two new monitors aimed at the gaming crowd: the 57-inch Odyssey Neo G9 and the 49-inch Odyssey OLED G9. Both monitors are sure to set gamer tongues wagging, but the former goes bonkers regarding specs.

The ginormous 57-inch panel features a Dual UHD resolution, meaning it’s the equivalent of two 4K monitors sitting side-by-side. Combined with a 1000R curve, the latest Odyssey Neo G9 provides a resolution of 7680 x 2160 with an aspect ratio of 32:9.

While that dizzying resolution sounds appealing, you’d need something like Nvidia’s flagship GeForce RTX 4090 graphics card to even entertain the possibility of gaming at 7680 x 2160. With that said, the Odyssey Neo G9 supports the new DisplayPort 2.1 standard (which supports lossless Display Stream Compression) and supports a refresh rate of up to 240Hz. 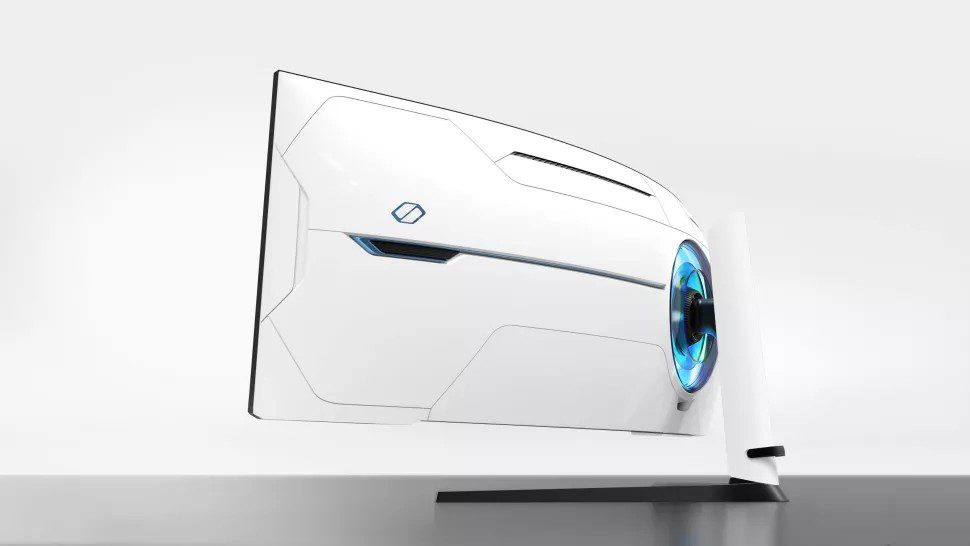 The panel features mini LED backlighting technology, which should help boost the native contrast ratio (1,000,000:1) and improve dynamic range. In addition, it incorporates a matte finish to help cut down on distracting reflections with such a large monitor. 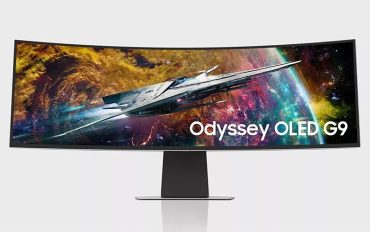 The Odyssey OLED G9 bumps the panel size to 49 inches while maintaining the 1800R curvature and VESA DisplayHDR 400 True Black status. However, the display resolution jumps to 5120 x 1440 for the Quantum Dot-OLED panel, which boasts a contrast ratio of 1,000,000:1.

The maximum refresh rate has increased from 175Hz to 240Hz. Finally, Samsung enhances the Odyssey OLED G9 with its Samsung Gaming Hub, which provides in-monitor streaming access to cloud services like Nvidia GeForce Now and Xbox Cloud Gaming without connecting directly to a PC or game console.

Unfortunately, Samsung hasn’t provided us pricing or availability for the 57-inch Odyssey Neo G9 (G95NC) and the 49-inch Odyssey OLED G9 (G95SC). However, we have the feeling that both will make a mad dash to top our best gaming monitors list.