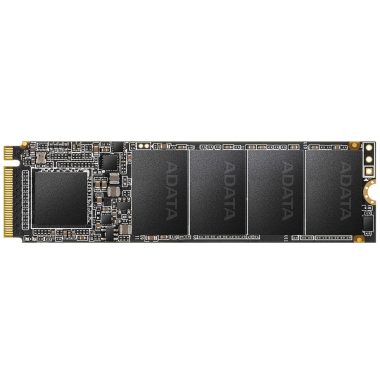 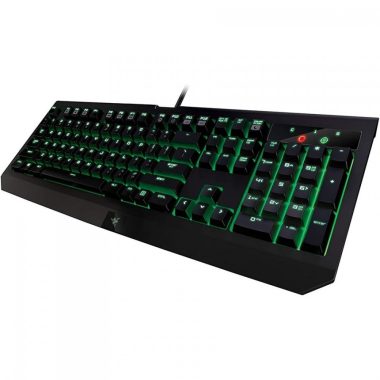 Dear Visitor, Prices are not valid due to higher $ Rate. Kindly check /confirm prices first before placing an order.

Transcend’s PCIe SSD 110S utilizes the PCI Express® Gen3 x4 interface supported by the latest NVMe™ standard, to unleash next-generation performance. The PCIe SSD 110S aims at high-end applications, such as digital audio/video production, gaming, and enterprise use, which require constant processing heavy workloads with no system lags or slowdowns of any kind. Powered by 3D NAND flash memory, the PCIe SSD 110S gives you not only fast transfer speeds but unmatched reliability.

Note: Performance is based on CrystalDiskMark v5.0.2.

PCIe (or PCI Express®) is a much faster interface than SATA (or Serial ATA) for connecting a host computer to solid-state storage devices over one or more lanes consisting of one transmit and one receive serial interface in each lane, meaning it can better fulfill new performance requirements.

3D expansion to break through limits

Unlike the existing planar NAND chips, 3D NAND flash is a type of flash memory in which the memory cells are stacked vertically in multiple layers. 3D NAND is developed to break through density limitations of the 2D planar NAND, and thus can deliver a greater level of performance and endurance.

To keep your Transcend SSD running fast and error-free, Transcend’s SSD Scope software application is available for download free of charge. Monitor your SSD’s health status with S.M.A.R.T. technology, enable the TRIM command for optimum write speeds, keep your SSD’s firmware up-to-date, and migrate data from your original drive to a new SSD with just a few clicks. 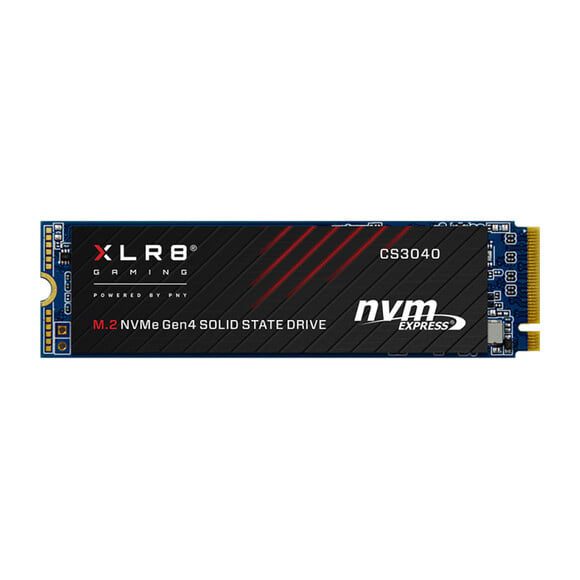 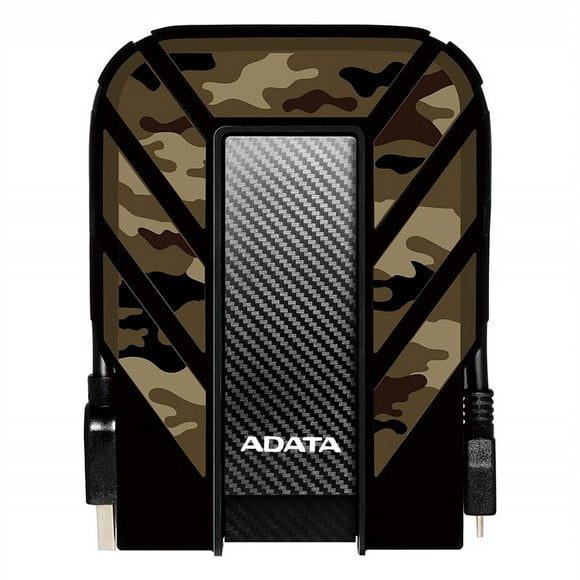 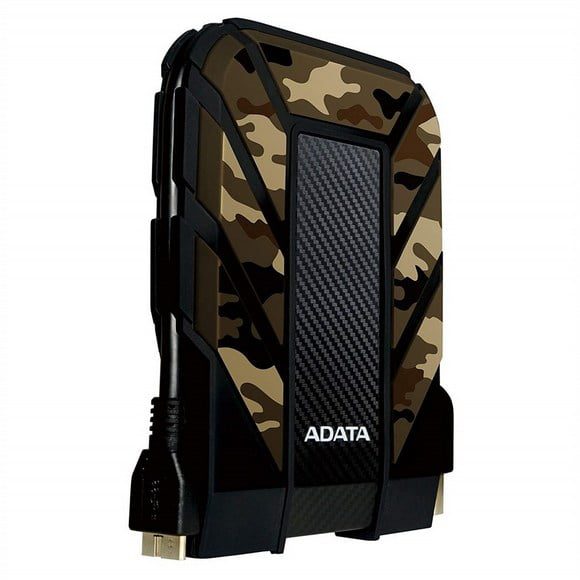 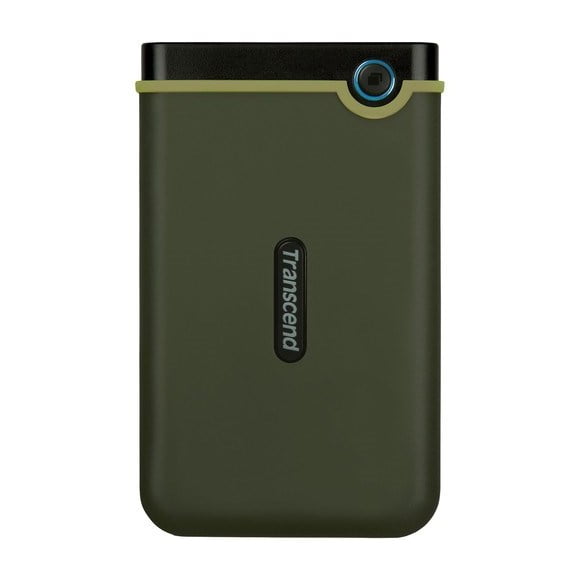 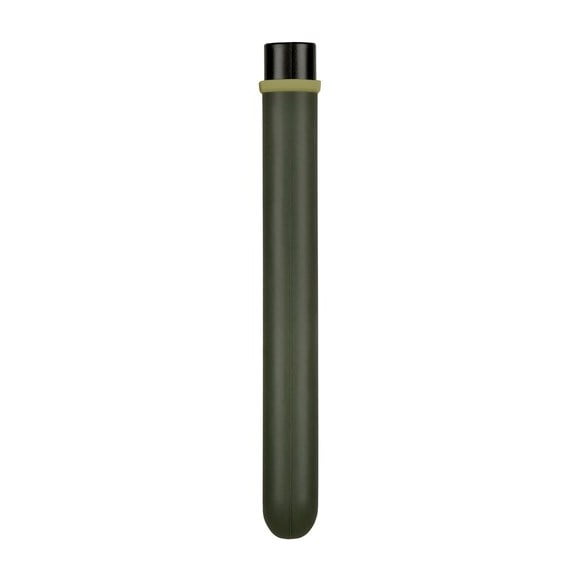 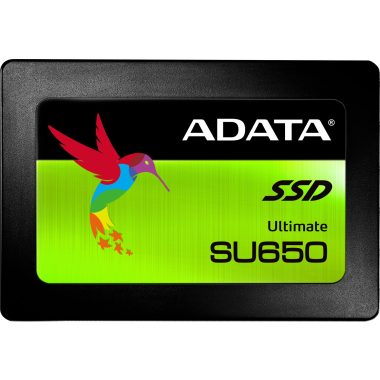 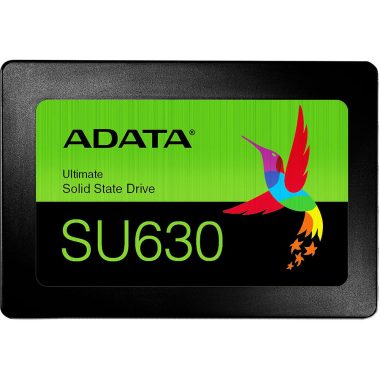 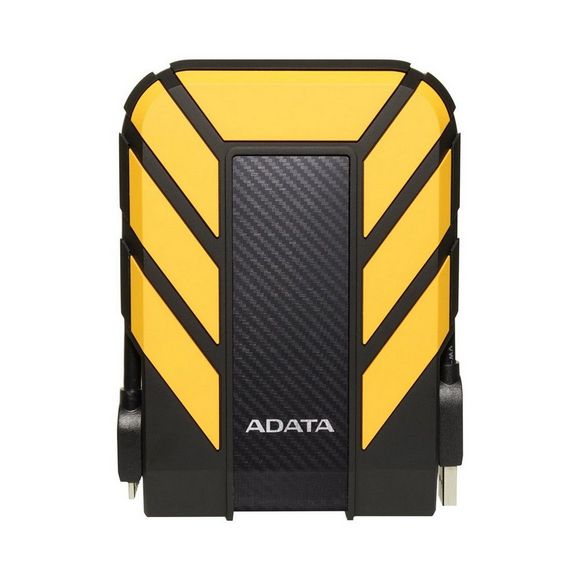 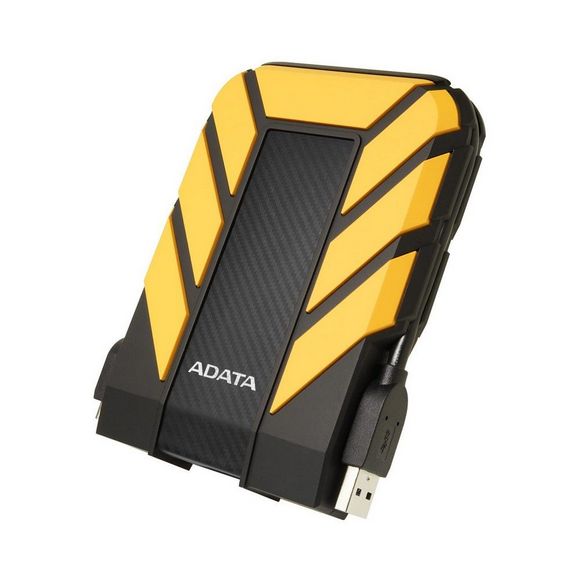 Create an Account
Start typing to see products you are looking for.
Shop
0 items Cart
My account