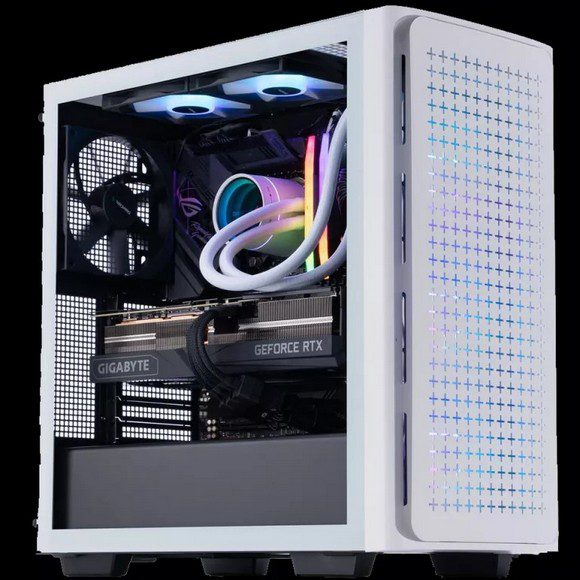 Nvidia’s GeForce RTX 4090 is already very expensive, but Newegg doesn’t seem to think so. The retailer has a brand new Raptor Lake pre-built(opens in new tab) gaming system arriving in 10 days that features an RTX 4090 and a whopping $3,949.99 MSRP to go with it.

According to current component prices we found for the same system configuration, Newegg is upcharging gamers by up to $520 so that they don’t have to build the system themselves.

Newegg also supplies a few peripherals with the system, including an MSI GK20 gaming keyboard and GM08 gaming mouse.

To compare Newegg’s specifications, we parted out a system with components as close to Newegg’s listed specifications as possible. Including the following:

Of course, pre-built systems need to accommodate labor costs for building the system. However, Newegg is charging well above other non-boutique system builders, which is usually around $100 to $200 at most.

If you are a potential pre-built buyer who wants Nvidia’s new GeForce RTX 4090, we recommend researching before purchasing a pre-built machine. Newegg’s ABS system is the perfect example of a highly-overpriced system and is just one of many companies that does this today in the PC market.